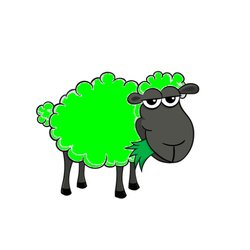 What’s up people, it’s Aavi here again. I know it’s it been a while since I last posted and you probably missed me to death, but no worries I’m back and I’ll try to blog even more regularly. For those of you who didn’t die from lack #aaviness blogs, stay with me as I dive into my pool of green tea and explore the benefits and potential of green tea. 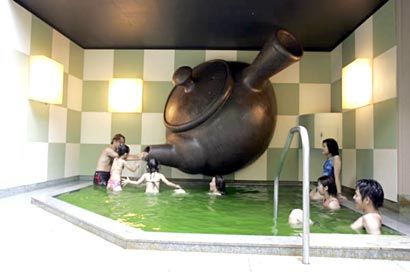 Before I dive in any further, I’d just like to point out that there’s a difference between green tea and herbal infusions. Green tea or any tea for that matter comes from a plant which is formally known as Camellia sinensis , sounds like one of those attractive instagram models, am I right ? In order for a beverage to be considered as tea, it must come from Camellia sinensis, also coined the “tea plant” (And for the sake of this blog, I’ll just refer to it as this). Green tea which is produced using the leaves of the tea plant, is classified as green tea. Herbal infusions are usually made from herbs and spices and do not originate from the tea plant, so is therefore not considered as a tea.

Another interesting fun fact is that green tea possesses caffeine whereas herbal infusions do not possess caffeine. Green tea like all tea possesses caffeine with it’s natural caffeine being stored as (1,3,7-trimethylxanthine) in tea leaves. However, compared to other types of tea, green tea possesses much less quantities of caffeine compared to black tea. The presence of less caffeine in green tea can be attributed to difference in processing, which is attributed to it undergoing less oxidation. Oxidation in this context, involves a series of chemical reactions involving oxygen in which the tea leaves brown and also lead to the development of volatile and aromatic compounds.

Teas are differentiated and classified according to the way they are processed. And before we move on to the benefits of green tea, (which you’ve probably already skipped to), did you know that there are many other types of tea, the popular ones are black tea, white tea, green tea, oolong tea and a local jewel, Rooibos tea. Btw, white tea is not black tea added with milk, black tea added with milk is still black tea, except with milk. Mind boggling right ?!

Now to the health benefits of green tea, the part you’ve been waiting for after my idea of a click bait title and a miserable attempt to identify green tea. It’s funny that green tea has many possible uses and potential for use for anti-carcinogenic, anti-diabetic, anti-obesity and many more  anti-chronic disease properties. N.B. , Chronic illnesses are illnesses are remain for a period of longer than 3 months and are also coined lifestyle disorders, as our lifestyles can be the trigger of such illnesses. However, the potential of green tea that people are most interested in is the possibility of weight loss that green tea holds for us humans, the majority of whom are either greedy or have no self restraint (I say as I down a second monster soya burger).

The rise in obesity across the world especially the USA, India and China directly correlate to an increase in the green tea market, (Kinda funny as it means the more weight people gain, the more people consume green tea, the irony). The Asians in particular have been aware of the benefits of green tea. It is believed that green tea serves as an enhancer of energy expenditure and induces fat oxidation. This leads to both fat and maybe even carbohydrates being used up resulting in weight loss. There’s literally tabs after tabs of info on google scholar about the green tea and it’s potential to assist in weight loss and management that can be found in various science and food journals and articles.

To save you the trouble of going through all that, I’ve done that for you. A study that involved EpiGalloCatechin Gallate or more easily known as EGCG caught my attention among the various research out there. EGCG is a polyphenol that green tea possesses, and I’m sure that many of you are aware that tea possesses bio-active components known as polyphenols. Studies show that EGCG induces energy expenditure via thermogenic means. Thermogenic interaction are involve heat being produced. A study was conducted with individuals with green tea and it was found that green tea does offer the potential for weight loss. However this study also revealed that green tea alone will not achieve weight loss, rather green tea serves as a mean to “assist” with weight loss. 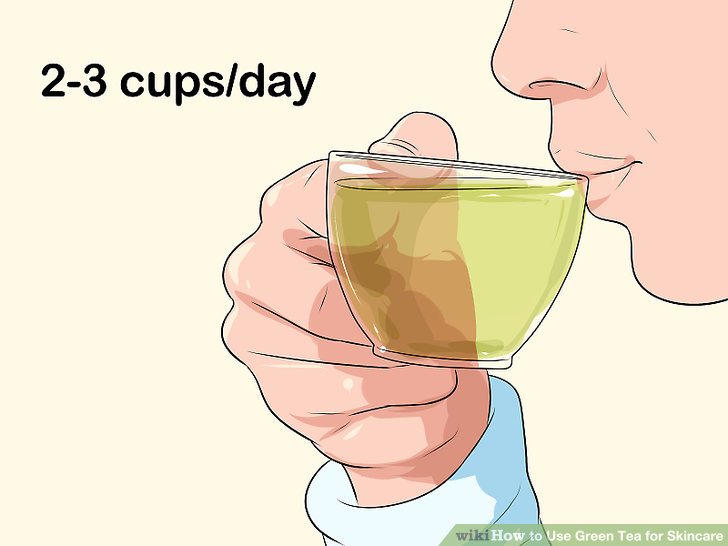 Green tea must be combined with regular exercise and lower than average energy diets to achieve weight loss. I’m just mentioning this in case any of you suddenly consume copious amounts of green tea in the belief that you will literally shed weight.  Take it from me, I average about 4-6 cups of green tea a day and I have probably lost only 4kg and that is combined with regular exercise and me trying eat healthier (note I said trying). There are also other potential benefits of green tea, but now that we’ve covered weight loss, I doubt any of you care but I’ll briefly mention them.

Anti-carcinogenic properties of green tea to help treat and prevent cancer are being explored. EGCG have many anti cancer mechanisms including; inhibition of angiogenesis, DNA hypermethylation, NF-B, telomerase activity, and tumor cell proliferation and metastasis; induction  of tumor suppressor genes; and promotion of tumor cell apoptosis. Now these are some complicated terms, so here’s the link below to explore more if you really want to understand it more in depth:

We’ve already gone through weight loss, so I’m not going to touch on anti-obesity properties. Other potential benefits that green tea possess are anti-inflammatory properties, by inhibiting inflammation, there is a decrease in development of cancer, aging and arthritis. Green tea leads to an increase in cytokines which inhibit inflammation. Green tea also leads to a decrease in oxidative stress. Oxidative is caused by free radicals that create more free radicals, and they are a highly reactive species of compounds that cause tissue and cellular damage. Increased oxidative stress leads to cancer, inflammation and cardiovascular disorders.

Honestly there is so much more that can be researched about green tea, but I honestly don’t have the will to research everything, spend time to understand it and then convert it to a palatable form. I do believe you can do your research into green tea based on what you’ve read here depending on your interests. 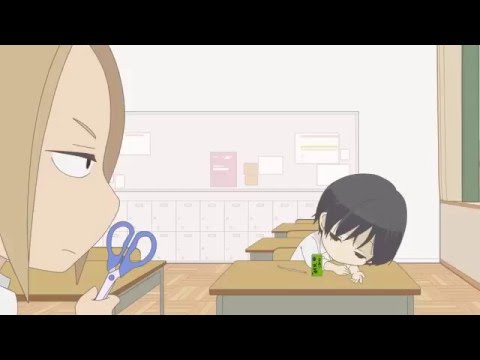