So, Pokemon Go while as big as Fortnite isn’t as receiving as much attention as fortnite is, but it still has quite a large fan base, with me included. There have been a lot of new changes and introductions to the game that keep it fresh and exciting. However, I will cover that in another blog post, for now I wanna focus on the issue of spoofing. 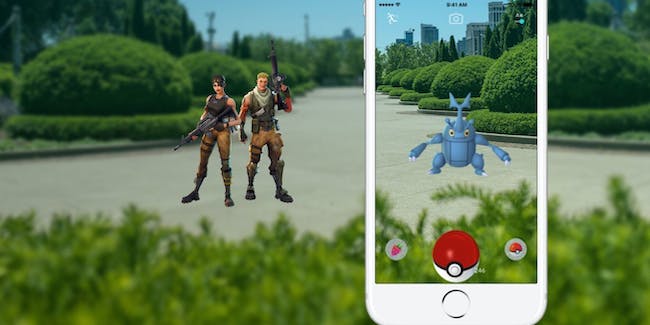 Before proceeding the article, I just want to provide a little insight as to the kind of Pokemon / Pokemon Go fan that I am. I first played Pokemon when I was ten, which is cool (Comment if you get it). It was Pokemon Ruby, Gen 3. From then I stayed up to date with Pokemon anime, series and games. Which means even if I’m not so hardcore in terms of entering VGC tournaments and so, I am well versed in the Pokemon Go lore.

In terms of Pokemon Go, I started playing 2016 July and quit in December of the same year. I recently started playing in Feb 2018, just in time for Dratini community day, (Hell Yeah 😀 ). Previously I was just a casual player compared to now, where I find myself on game press or go hub or youtube channels like Mystic 7, trainer tips and Poke AK, always keeping up with the latest news.

Why tell you all of this you may ask ? Because I want you have to a better idea of the kind of PoGo player that I am. I’m the type of player who will drive out to my local parks on community days or will walk 5 Km to the nearest gym to raid. Basically I do my best to play the game as fair as possible. 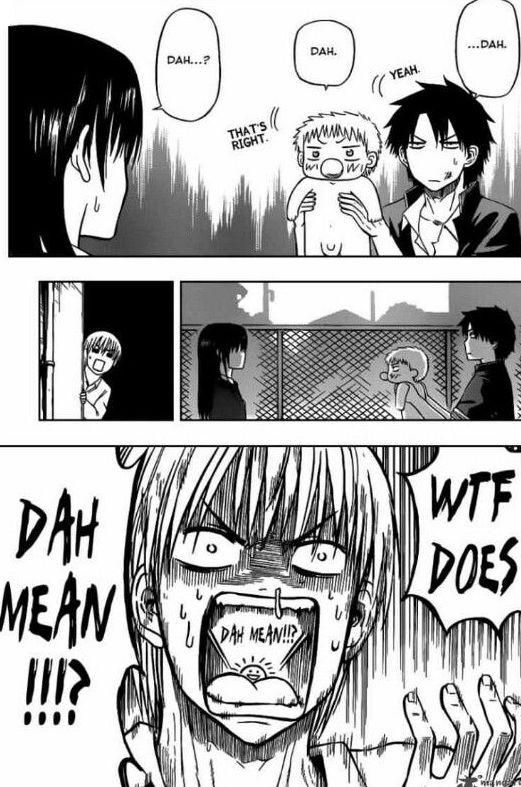 Recently, though there has been increasing waves of bans of PoGo players, where accounts have been suspended and allegedly even deleted. I can understand why Niantic would want to stop this, especially the hunting of 100% IV pokemon or spoofing to Santa Monica, I mean I get that. But I mean local spoofers ? I mean I don’t think they should be banned, and here’s why. 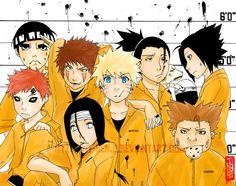 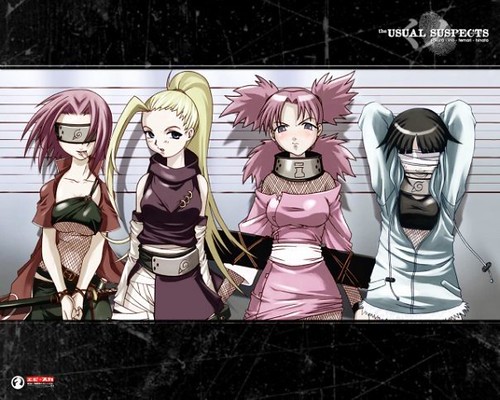 Two weeks ago, I attended my first ex raid. Sadly no one from my group had received the pass, except me. I drove 30 min to the park, and I was like filled with adrenaline. I hadn’t slept the night before, watching catching vids and just reading up, I mean I was damn nervous. I  got to the place, and there was a whatsapp group of pokemon go players there. 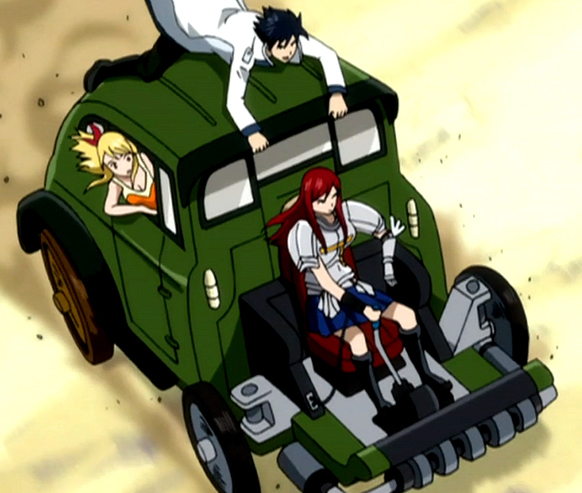 Now this is where it gets interesting. I’m already a social anxiety introvert, but I was also like stressed about the ex raid, so that didn’t help my nerves. I went up to the group, and asked them if they were creating a private group. The response I got was amazing… Nothing. That’s right they totally ignored me. Half of them laughed and half of them just didn’t even look at me. And I was like freaking almost on the verge of just giving up. I mean it was their entire raid group there already, but they simply didn’t want to include anybody else. I know because they were talking loudly as if bragging. 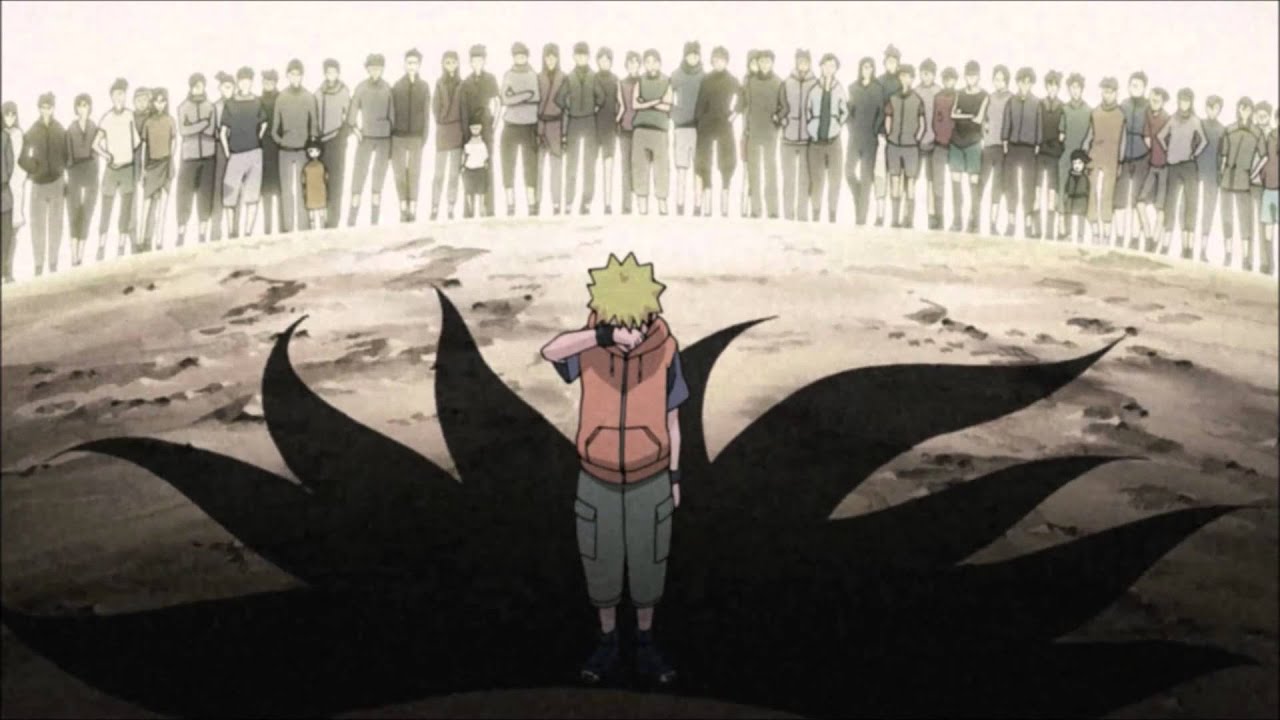 As soon as the ex raid started, I jumped in joined immediately by 5 spoofers, whom I felt a rush of affection for. We ended up doing the raid easy, we were all level 30 and above except for one person. After the catching screen was over, I found out that my Mewtwo was a much higher CP than that of any of raiding party next to me ( I took long to catch it okay). That was almost like poetic justice. If it wasn’t for these so called criminal spoofers, I wouldn’t have my Mewtwo.

The point I’m trying to make, is that these guys were the same as me. Both they and myself played the game “fairly” so to speak, both hardcore fans (some even had 2 phones, if spoofing is cheating so should multi-accounting be as well). It’s not even like they had no space for me or that I would slow them down, it’s simply that I wasn’t apart of their group. I’ve never turned away or refused to allow stray raiders to raid with my raiding group, and I won’t ever do that. 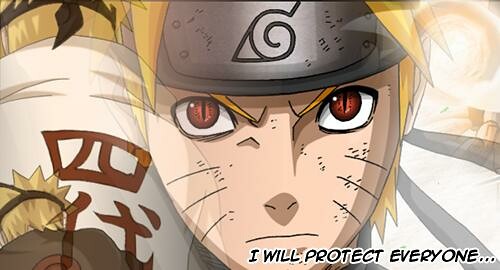 Without the aid of spoofers I’m sure that there are a lot of players who wouldn’t be able to complete raids and obtain rare Pokémon. I know gym control is an issue due to spoofing, but so is multi accounting, it’s almost the same thing, it’s basically making it difficult to conquer and maintain a gym.

Basically both to Niantic and the so called hardcore players, stop killing the joy and reducing the number of players. There are plenty of other rip of games that can replace Pokemon Go. But even more with the presence of PUBG and Fortnite, they can easily overtake Pokemon Go, if both players and the service players behave like this alike. This is also bad because PoGo is trying to attract previous or new players, yet their current actions will simply cause the loss of a large portion of their player base. 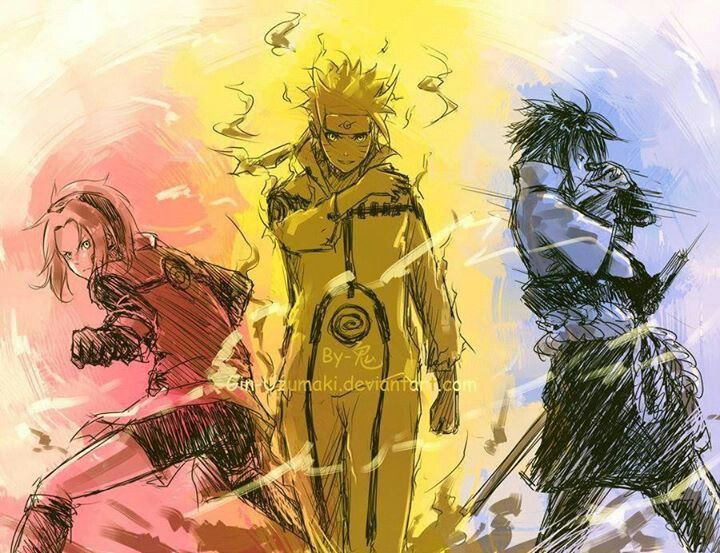