I’m sure that many of you all have experienced distress several times in your lives which may have been caused by certain people, environments or situations. In most instances, the distress experienced at that time usually fades away, as the cause of distress is resolved. In fact, some of you may be able to recount difficult incidents from the past and view them with amusement in the present. 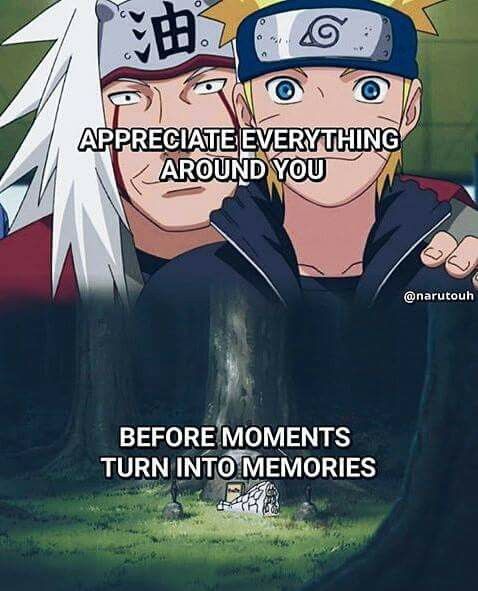 However, sometimes even after a certain distress has been experienced in the distant past, the feelings and memories from that past distress continue to haunt you.

I would describe the feelings and memories from past distresses that continue to haunt you as, “Emotional Baggage”. By the tender age of 20 and sometimes even younger, most of you have accumulated sufficient emotional baggage to last you a lifetime. It’s even more perplexing that some of you may have emotional baggage but are not aware of this. There may be times when you block out distressful incidents in an attempt to forget the distress or it’s cause. This may be an intentional choice made by your conscious self or an unintentional choice made by your unconscious self. 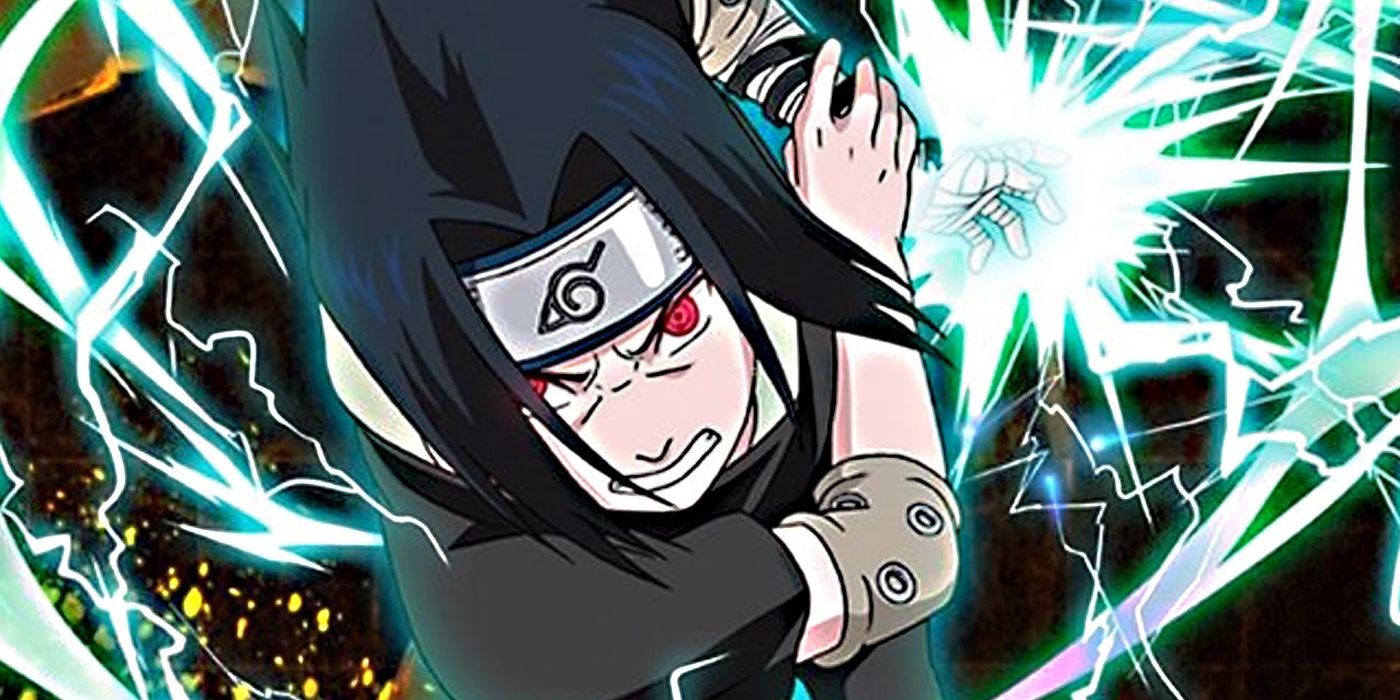 I believe that people suppress their emotional baggage to protect themselves from external forces (most commonly people) and to protect against what they may have done. I’m sure that many of you are familiar with suppressing your emotional baggage in order to protect yourself, such as the grief experienced from a fallout with a friend or romantic failed relationship. In these situations, you were on the receiving end of distress, the victim so to speak. 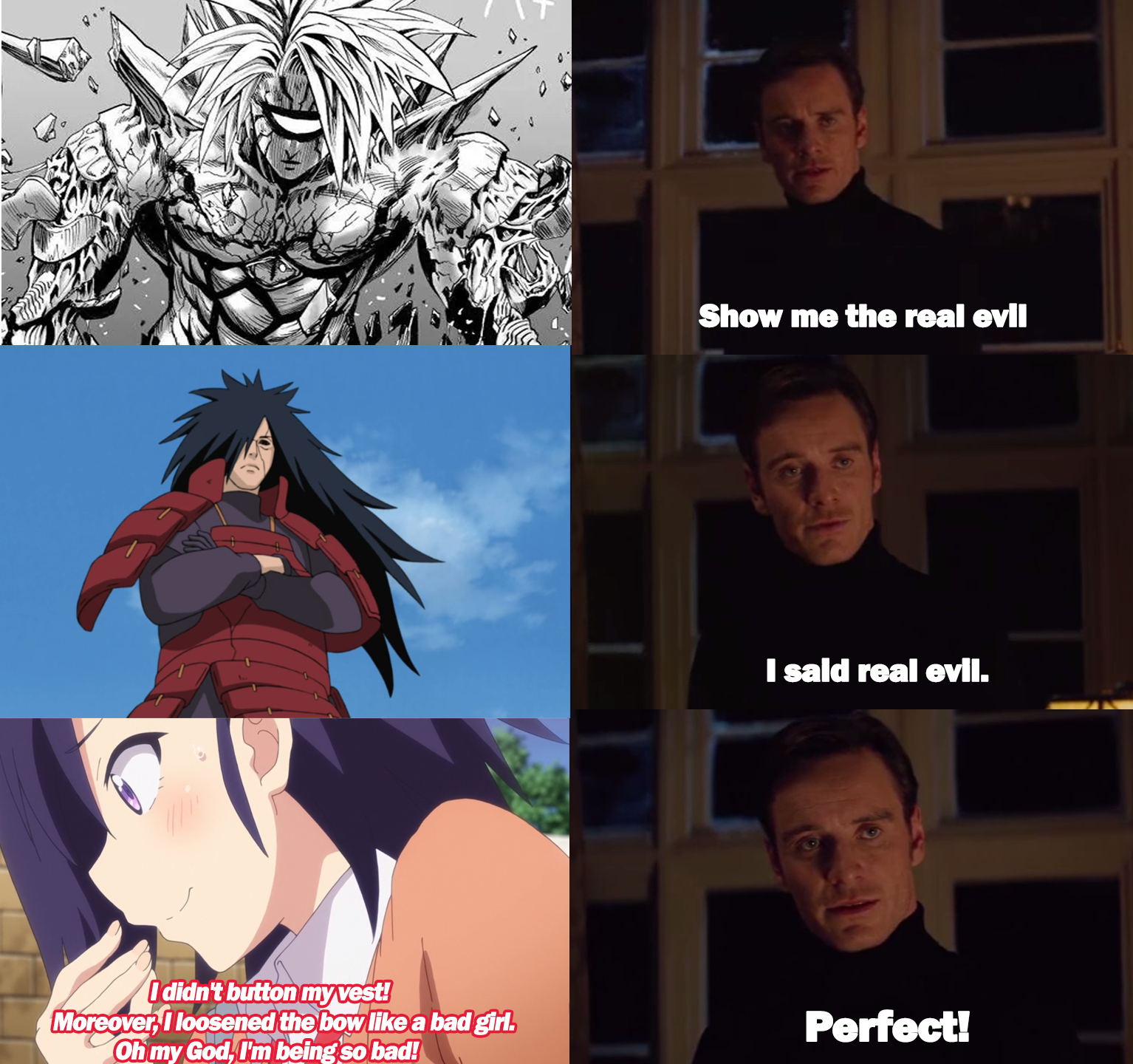 So, with regards to emotional baggage and it’s suppression, let’s draw from one of my personal experiences;

In my 2nd year at campus, I was travelling with a lift club that was comprised of all guys, including the driver. Back then I was really good natured and extroverted, so freely and openly expressing myself was no issue. During my time with this lift club, I became especially close friends with one out of the fellow passengers, let’s call him “Nicotine”. Let me just say that I made a ton of sacrifices for Nicotine, and never mentioned or expected anything in return. Which was perfect, because he never gave me anything in return. Except maybe some daggers in the back and a few to the face.

Our lift club driver was an insecure narcissist who was constantly berating others. In order to feel good about himself, he had to constantly put others down. He was quite small in figure so he had to resort to verbal derogatory comments and insults. The problem was that he wasn’t too good at this. When he did this around most people, they would simply pity him with an awkward laugh or respond saying “Good One”. However, in his car he got away with this because he was our lift club driver. In a similar manner that employees force laugh in response to lame jokes made by their bosses, most of the lift club members responded the same way to him.

Not me though, probably because I wasn’t smart enough to read in between the lines. Our lift club driver would try to poke fun at me or my friends. And I would not have it. Back in those days, I may not have been sarcastic but I was witty. Any slur that our lift club driver tried on me was met with an onslaught of comebacks that were always on point. Eventually, he suddenly kicked me out of his lift club for no reason and was quite disrespectful about it. There were a lot of false claims that he made about me, claims blown so out of proportion that you might think I was the Hitler of the 21st century. I apologized, my mum apologized and so did my friends, but he just brushed it all of. I was in a state of disbelief, like the shock you feel when you’re in a car accident. To top it off, my “best friend” Nicotine, simply went along with all of our lift club driver’s lies.

With regards to Nicotine, there was more drama with him, where I even tried to help him later on but he refused my help. The last time I saw him in person was in 2018. I had let go of any ill feelings towards him and even asked for his input on something, although I never really expected much from him. He promised fanatically that he would do his part to provide what I asked. True to his nature however, he never actually provided me with anything.

With regards to the lift club driver, it shook me up really, and there are still a lot of suppressed feelings from that day such as anger, shock, sorrow and the urge not to snap our lift club driver’s neck or rip his heart out, Vampire diaries style. That kind of emotional baggage is going to take some time to deal with. But it was also the emotional baggage that cause me inflict distress onto others. 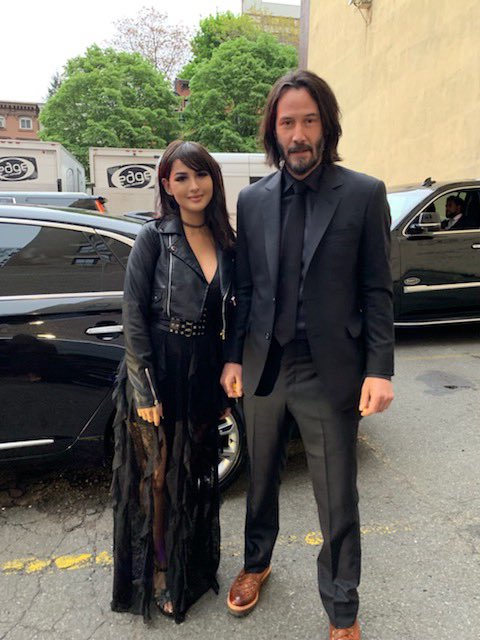 In my 4th year at campus, I had started my own lift club and got along well with most of my passengers except one. The simplest yet prolific way to describe him would be a “geek”. Not the “Andrew Garfield” nerd type that you ladies want, or the Ssssniper wolf or Azzyland that you guys want. No, he was a very chubby, introverted, glasses wearing IT student. He would often finish later than usual and not communicate any changes in his timetable schedule to me. This would make me having to chase after him and make last minute changes based on his timetable adjustments. This was frustrating, but I never really said anything to him because I didn’t want to be harsh. He was friends with my brother, so I let my brother gently advise him. 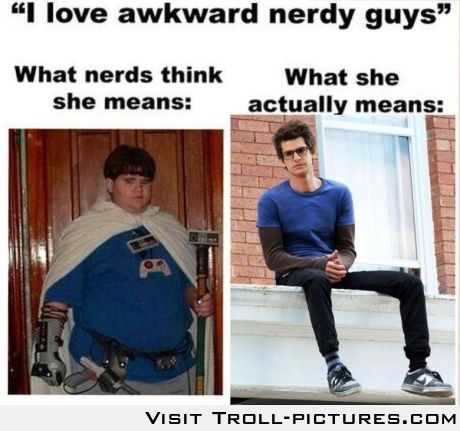 However, I was still an ass, and a massive one. Even though I hadn’t told him anything harsh, I still had all those thoughts, and for that, in my eyes, I was a dick. And up to this day, I still am guilty for that. I really hope that he’s doing well. 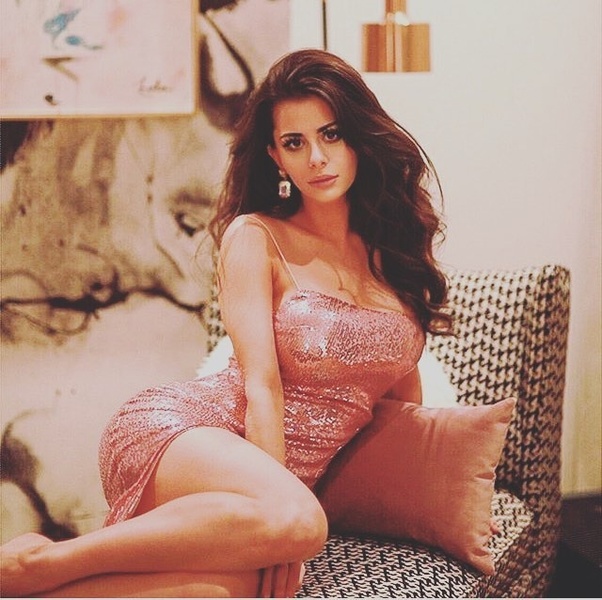 We need to face our emotional baggage. Even if we aren’t able to face it at the time that it immediately happens, we still need to try to face it at some point. I’m not saying that we need to confront a person or go back to a certain place that caused the emotional baggage. Rather we should simply find a quiet spot and replay the events in our head. We should deal with any bitterness or negative feelings that were caused by and accompany a time of distress. 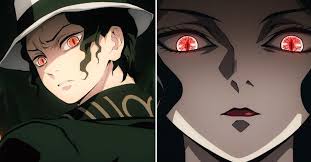 If you have a friend, spouse or sibling that you’re really close to you, especially one that’s aware of what’s troubling you or that has noticed changes in your behaviour, you should talk to them. It’s much healthier to explain how you feel rather than always expressing it with people having no background context or understanding towards your wave of emotions. 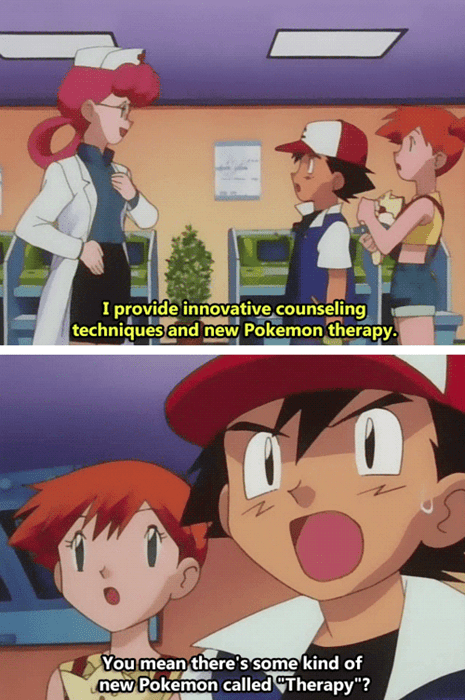 Therapy is advised if you or your loved ones aren’t enough to deal with your emotional baggage. It’s not weakness nor does it make you impaired. It just means that you’ve acknowledged that you aren’t well and that you have taken steps towards your own well being. If you believe that’s what’s best for you, then go for it regardless of what others around you might say. 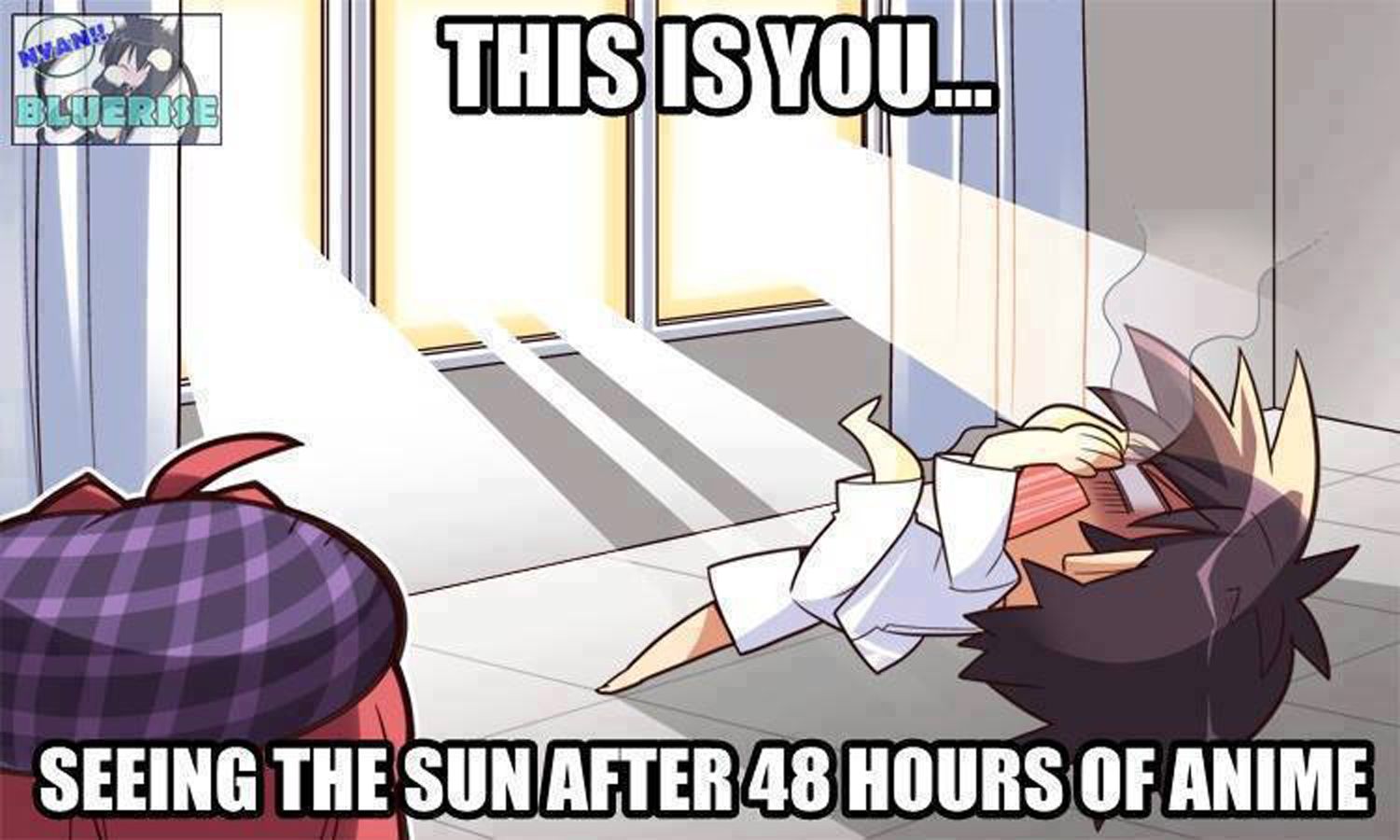 I know that this is a really random blog post, but I read something similar about detachment today, and it really felt relevant and meaningful to me, and in return I wanted to write something that would be helpful to you all. So please to everyone reading this, who has some kind of emotional baggage, please I hope that you start to do well, that the pain leaves you and that you attain that happiness that you deserve. I pray that you find a friend, a partner or someone that can help get you through it all. My door is always open to anyone who needs someone to talk to, please, I encourage it. 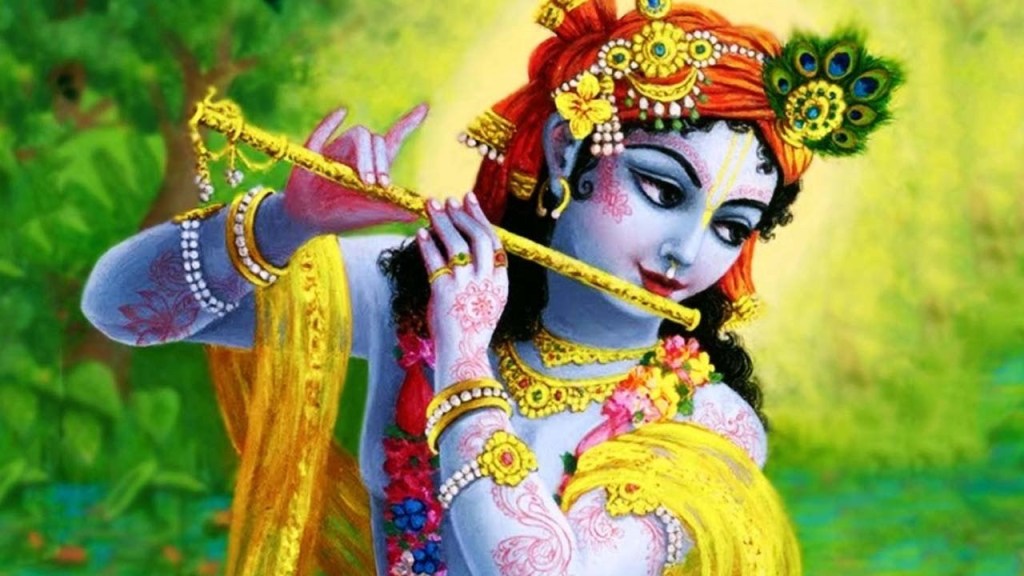