Back when I was in my first year of campus, I did this favour for a friend of mines. He was interested in a girl, but didn’t want to actually ask her number. So after a request from him, I agreed to ask on behalf of my friend. I’m not really a confident guy when it comes to these things, nor do I possess much “game” when it comes to women. However I agreed to help because he was a friend. I didn’t know this girl personally, we just had mutual friends. When I did ask her for her number, things got very awkward very fast. This girl more or less made polite excuses as to why she couldn’t share her number. 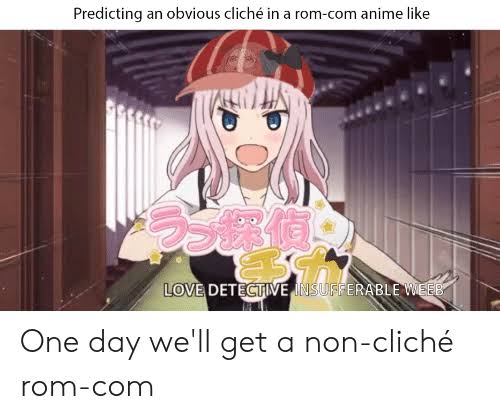 A day later, one of our mutual friends explained that the girl had a bf and she was just trying to change the subject politely because I was a sweet guy. My friend also assured me that she explained to her friend that I was just doing this as a favour for a friend and that I didn’t actually like her. After that, the girl whom I asked the number laughed the whole thing off and apologized, she was really nice about it. However, I always felt awkward about it, because in a way I got rejected even though I had no interest in her, and it always felt kind of embarrassing.  I never wanted to ask a girl for her number again.

So fast forward a few years later, and I’m hanging with some of my boys. And I see this girl doing these cell phone promotion things, and I thought she was just so cute, she was thin and had these blonde streaks in her hair. Anyways, I saw her in the food court and was too afraid to talk to her because she was sitting with her co-workers. After she was done and got up, she walked past me. I tried saying something, but it felt like my voice suddenly abandoned me. 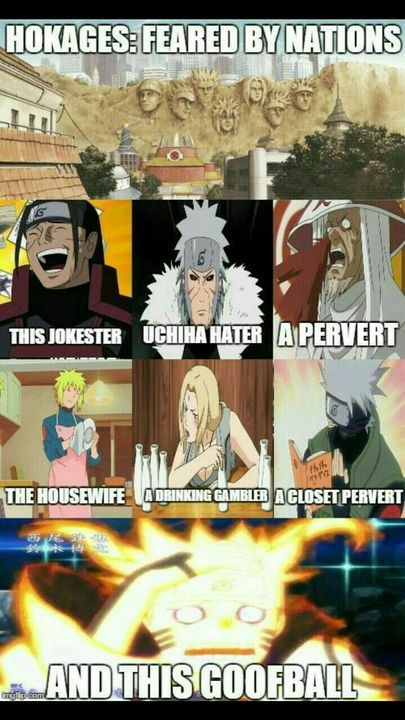 She went back to her small promotion area and I was determined to ask for her number. And then I noticed that there was this big guy who was her colleague and this freaked me out even further. But as I got even closer, it turned out this was a guy I knew. I explained I wanted  to ask this girl out and he was so supportive ! He gave me some advice but also warned that she kind of had someone but wasn’t sure if they were officially an item. So I approached her and…. 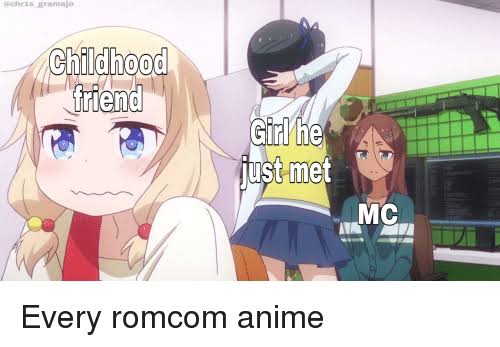 Well I bombed. I mean I did everything right I think, I smiled, made eye contact, asked her about the promos and then asked for her number. But I also acknowledged yet ignored the fact that she was constantly on her phone. It’s a psychological thing, when a girl is on her phone like that, it’s generally because she’s chatting with a guy. And I knew this yet chose to ask her anyways. 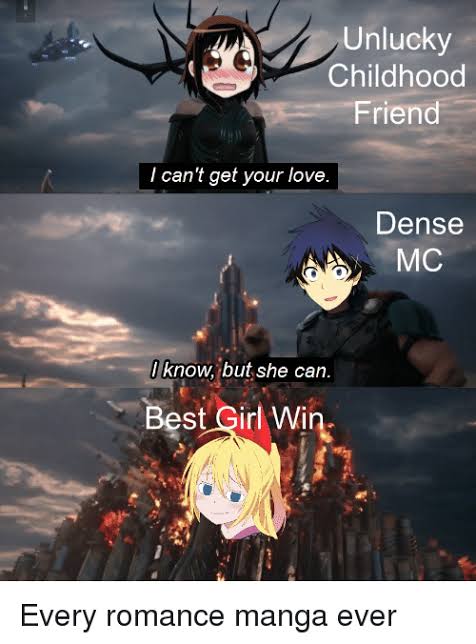 She was super polite and told me she had a boyfriend. So I just smiled and thanked her, and walked away as quickly as possible. And I feel like such an idiot, but it feels like that time so much that it’s amusing, but still a little embarrassing. 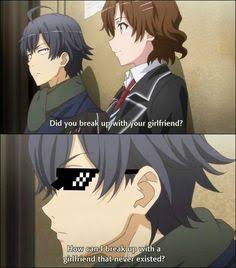 So that’s my story, just needed to get it off my chest.