I also want to apologize to my readers (how many few), regarding the fact that I stopped posting any blogs over this past year. I use the term “stopped” not “took a break from”, because I really haven’t even planned to write any blogs, even though I did promise to. Between working, part time studying, Ashram, music play outs and Samskrit class, there really hasn’t been much time to watch anime, post blogs, make music covers or get a girlfriend…. Although I think that’s got more to do with me as  a person rather than my lifestyle and poor time management skills.

On the plus side, I finally saved up for a Nintendo Switch and purchased the Legend of Zelda: Breath of The Wild (And it’s Bae). I’ll tell you how amazing it is if I ever get a chance to in another blog.

Now without further procrastination, let’s get into the questions;

For me this is a tough one, because I’ve always been stuck between masked Kaneki and Vastre Lorde Hollowfied Ichigo for the reasons that they’re both extremely cool and are masked. The masked aspect means I can actually cover my face and remove any traces of my own identity and actually become the character, ya know what I mean ? Although, Hyakkimaru from Dororo is also an option, but may not be a masked cosplay depending if its whether his real body parts limbs are affixed or not.

This is a tough one. So I’m going to give a series of answers. In a way I’m perceived to be like teenager Naruto, loud expressive and good natured. This was how I was perceived to be about for the first 18 years of my life I guess…Yeah I can say that, I’m damn old.

The past 2 years have felt like I was Hacchiman or Sakuta. And I feel like was like Hacchiman at first and then progressed more towards being like Sakuta. Both Hacchiman and Sakuta were brilliant when it came to reading and breaking people down as well handling situations and solving problems. They both are able to ignore the perception held for them by their peers and society around them.  They’re both deep and complex individuals. I feel that I am relatable to them with regards to almost all of the above.

However there are differences between them, excluding the supernatural theme going on with Sakuta. Sakuta seems to deal with things in a much more healthier and open way in comparison to Hacchiman, who on the other hand is a tad more cynical, although still selfless and good individual. I feel like I’ve shifted from Hacchiman to being more like Sakuta.

I would most definitely have to say Rom Com mixed with slice of life anime. A little different from the usual adventure/supernatural/superpower anime that I watch. I would have to say Dororo, so good that I was going to blog about it, but didn’t have time. I later found out that it was a re adaptation of the manga, and I must say it was a big improvement. The story was short, simple and easy to follow with the themes of the anime providing depth. The anime drew fans in with less dialogue and more with the theme, atmosphere, music and action scenes. 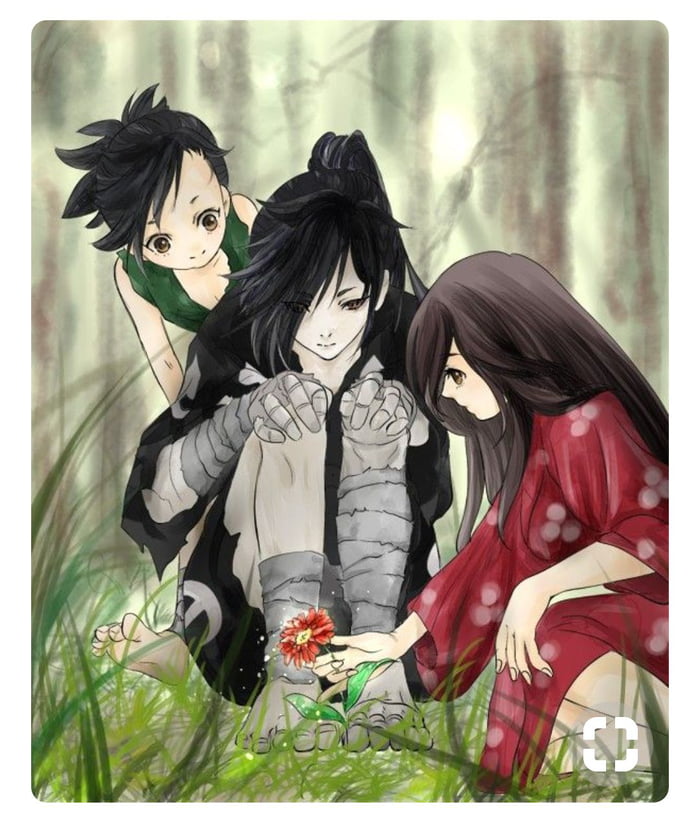 Next, is Relife. I’m not sure if the anime completed or not, but I did complete the manga for the anime so I’ll count that. The anime just feels so realistic and I’m sure may people between the ages of 22 and 30 can relate massively to this. And finally, I’d say currently Kaizaki from Relife. He is someone currently learning  and living from his past, someone who has all the baggage that you’d expect someone in their late 20’s to have (surprisingly not too focused on romance). Also the manner that Kaizaki awkwardly yet hilariously triumphs through both his academic, working and personal life, is something I relate too. The ending was sad, heartbreaking, happy, and surprising all at the same bittersweet time. 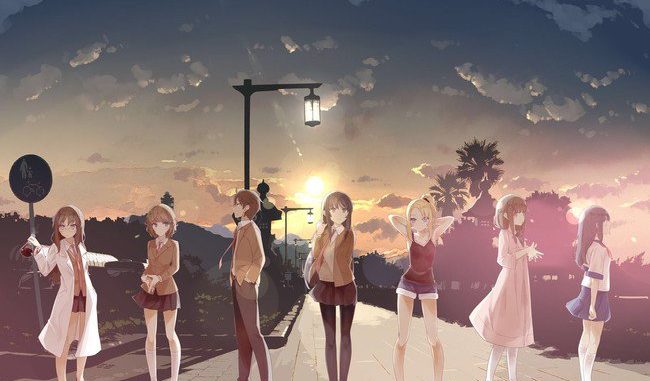 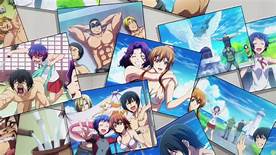 5.How did you get into being an aniblogger?

I wouldn’t call myself an aniblogger. I’ve considered it many times, but the fear of not doing it justice was enough to halt me in my tracks. I do however include references and pictures with regards to anime/manga in all my blogs, except the blog posts that are too disgusting. Let’s start with Hildegarde from Beelzebub. She’s a total badass demon with killer curves to boot. And yet as the anime/manga progresses, we see a warmer softer side, even an alternate personality that believes she is Oga’s wife. She possesses sarcasm, dry humour and ridiculous over bearing motherly nature (For beel) that make the manga entertaining. Next is  Erza. Erza is probably the answer to both anime’s and life’s question as to how to promote gender equality in such a tactful badass way without having to be a misogynist. Erza is kind, beautiful, naive, strong and freaking hilarious.  She really is a sexy powerful beast. It’s ironic, Mirajane who appears sweet becomes demoic when pushed and Erza the maiden who surrounds her heart with armour responds with force but also love at times when pushed. 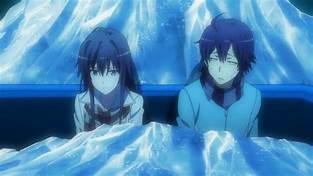 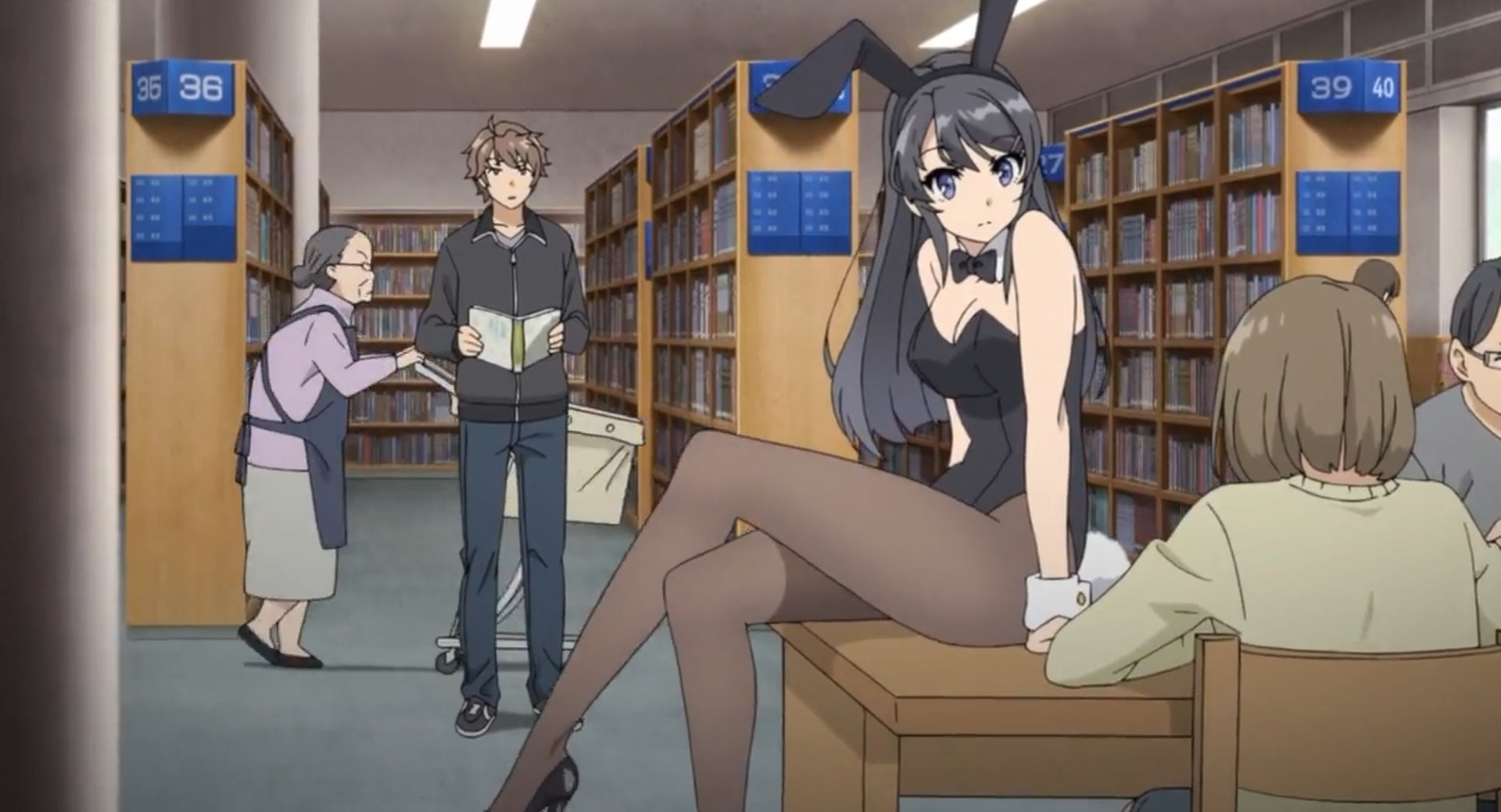 Yukino and Mai, both the alleged “ice queens” who really are kind and are warm on the inside. Although Yukino kinda loses to Mai in the cleavage department… 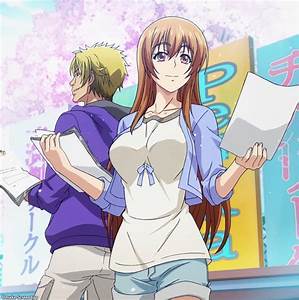 Nanaka Kotegawa is probably an anime girl from a non-super natural super powered anime that could be directly placed into the real world with no adjustments or nerfs needed. She’s the typical extremely beautiful, voluptuous, smart, innocent kind, perfect lady that you’d love to bring home to your parents and say this is my wife… I know I would.

And finally Rio Futaba, although this is kinda a lust thing so I’m sure it’ll fade in time. But I do like her.

Itachi, there are so many others that I’d love to list, but Itachi (who can Kick Nagato’s ass any day) is definitely the best protagonist in any anime or literature. His life, personality, ability and anything else about him is simply complex an exceptional. His selflessness, kindness and ability to forgive others is too much. I don’t know how to describe Itachi without failing him to him justice. 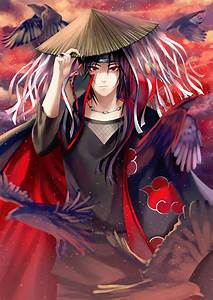 Probably Nisekoi, the ending just didn’t feel right, I wouldn’t have Raku and Chitoge end up together, rather Onoedera and Raku.

Probably the sharingan if it was me to possess it, or a busty kind hearted waifu, maybe Nanaka since she doesn’t have a significant half officially yet.

Perhaps Zanpakuto or magic would be things I’d bring to the real world, but I only if I had God like insane Madara level magic or zanpakuta. 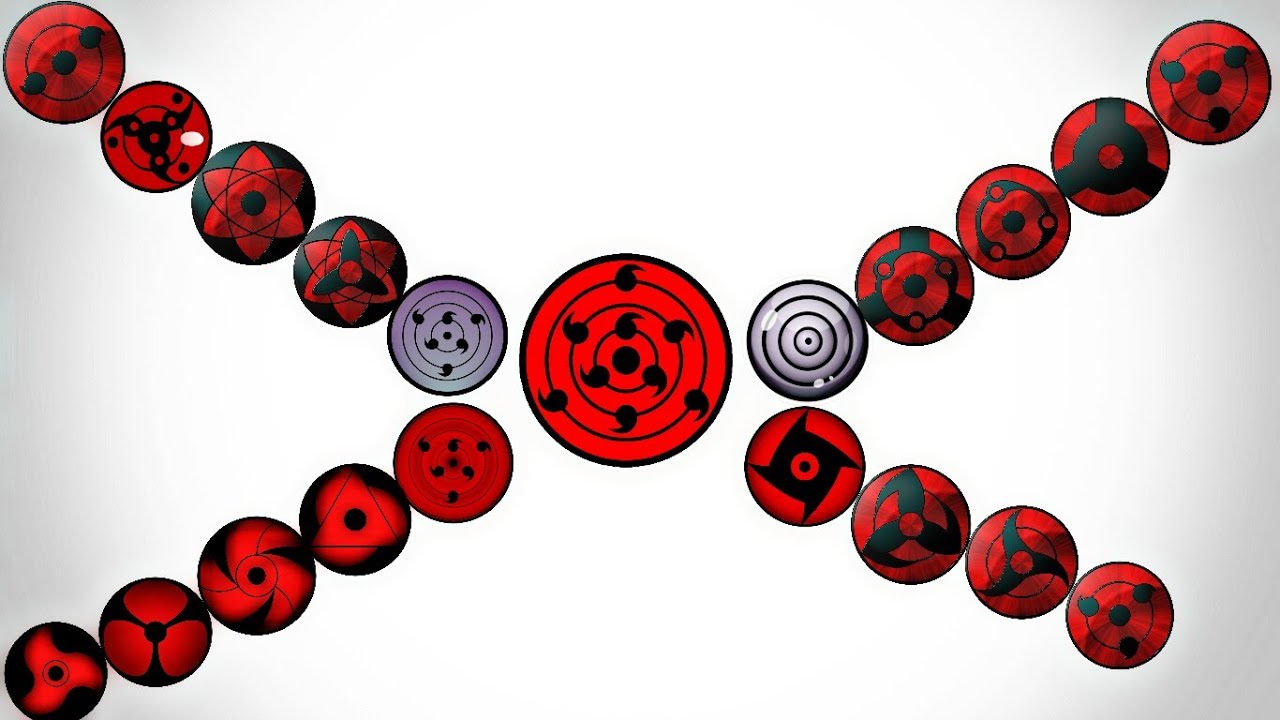 So, that’s it from me for a long time. Thank you once again to @Fanfictionanime.