It was a real shitty day this past Wednesday, at least that’s how Aavi felt. Yeah, hadn’t felt like that in quite a long time honestly. Aavi lifted his phone up and entered whatsapp. He looked to his status and thought, “Should I upload one of those ambiguous quotes?”. Immediately Aavi dispelled that thought remembering his firm policy not to upload statuses unless to share links to covers or blogs. “Should I talk to someone?” Aavi wondered. Again Aavi dispelled this notion as he had a strict policy about opening up to people. Sighing, Aavi sat on his bed, back facing against his wall. Aavi raised his head and looked up at the Lord Sri Krishna picture on the wall he leant against ad was like “Lord Sri Krishna, we need to talk…”. And then Aavi proceeded to complain like a little Batch.

What’s up my Young Uchiha’s, it’s your favourite unrecognized untalented blogger back 😀 . Anyways, so for today’s #inspiration blog, I chose this quote to use (The one right at the start). And yeah the scenario above actually happened this past Wednesday, but enough about me being bummed out. So I’m trying out this topic as an inspirational blog, I’m not sure if it’ll count as inspiration, so please let me know in the comments section. 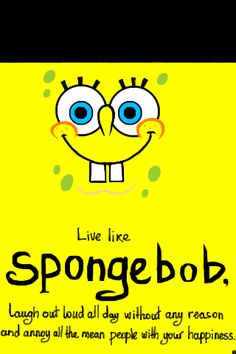 So before I go any further I just want to advise that if you have family or a best friend, like a close mum, dad, brother, sister, spouse or a single best friend who you are certain you can trust and have trusted in the past, then do confide in them. If not, you can pay attention to the two scenarios from my past and use that as a guide post. 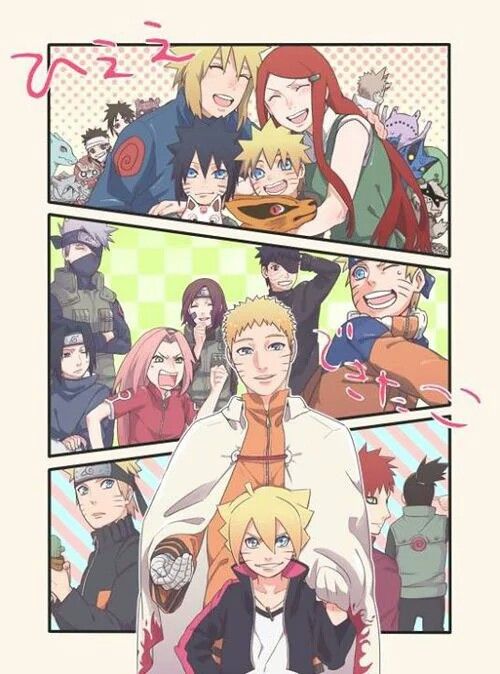 The first incident was when I confided in several people about a love interest, and I use the word love because I meant it. This was back in my high school days and I was really more open, happy go lucky and very raw in the way that I expressed my feelings. I’m sure that a lot of us were like that back in the day, where it just felt like we were less guarded about everything and more open to trusting people. The key thing that I want you to be aware of about this incident was that it was an “unintentional” breach in trust with “unintentional” damaging consequences. 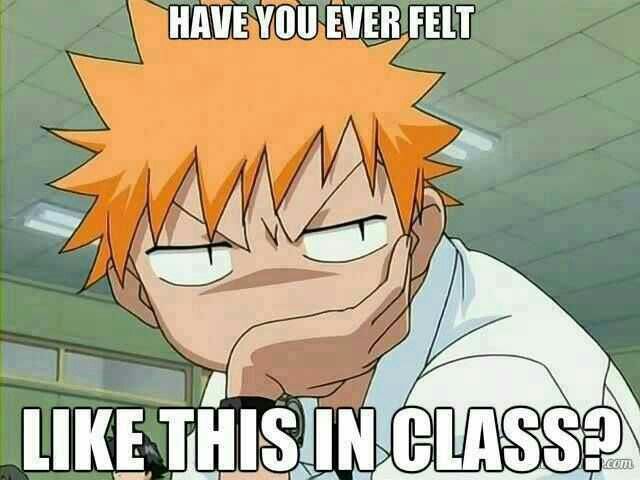 There was this girl that I had strong feelings for from Grade 8 all the way up until Grade 12, and well I didn’t really know how to tell her. Back in Grade 8, she had a boyfriend and they were like going super strong,  but sadly they broke up when we were in grade 11. There was another guy whom she almost dated, but it blew up in both of their faces and they basically called it quits. And then it was my time. There’s a song that goes “It’s my time to shine”, and how I would have loved for it to be like that, instead it was “it’s my time to awkwardly screw up”. 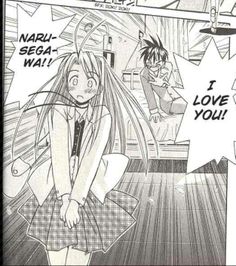 I won’t go into how I confessed, but it was extremely awkward, and I don’t think I’ll ever repeat that.  But yeah, I was young and immature and I wasn’t sure how to act. So I confided in my friends and social media… because I’m a dumb ass, and things basically exploded. There was a time an innocent Facebook post got blown out of proportion, and all my friends just kept on spreading it around like the flu. Eventually our mutual friends managed to say all the wrong things at the worst possible times to her, and she basically flipped. I think that was the one single time I cried in a response to a message, but yeah…. (F### that was too honest). Honestly though, I didn’t blame her, because she was still hurt from that previous guy, so she was on edge and I don’t blame her. Plus my friends said some really idiotic things, like really now!!! 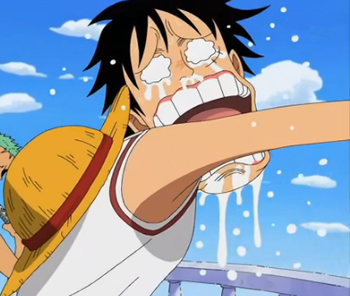 After the whole affair, after the girl vowed never to speak to me again, after my friends screwed me royally over, they came back to me, the way a dog knocks over all the tableware when they’re barking at the cat outside, and looked at me with this triumphant look whilst wagging their tail waiting to be petted. I know that’s a weird way to put it, but I feel like that’s the most accurate way to put it. I know they meant well and were trying to help, but they really over stepped their boundaries. I wasn’t mad at them, I think I was just too depressed to feel anything else perhaps. But we all stayed friends until our final year, and then we all went our separate ways I guess.

So basically that was an example of trust being broken by accident, where people wanted to help but went about the wrong way doing so. Btw, that girl is doing really well, she’s dating a really nice guy and is doing really well as an engineer. Life’s good for her but only because she worked really hard and grit her teeth. Trust me, she’s earned it. So the next incident actually happened last year. Yeah, my past seems to be the only thing that wants to be clingy to me. There was a girl I dated at campus, and the relationship itself was really amazing. The break up….. maybe not so much. But yeah the post break up was insane, and it would be surprising to tell. I don’t condemn hooking up with people, but I personally just don’t do it. So instead, I watched a lot of anime and read a lot of novels and manga. She on the other hand, I don’t know, let’s just say she was personifying “sexual healing” in the car with a random dude whilst her fiancée was organizing their wedding ….. Yeah, if I ever reach a 1000 followers on WordPress, I’ll tell you a really good story, it has more drama than an Indian series. 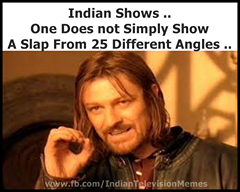 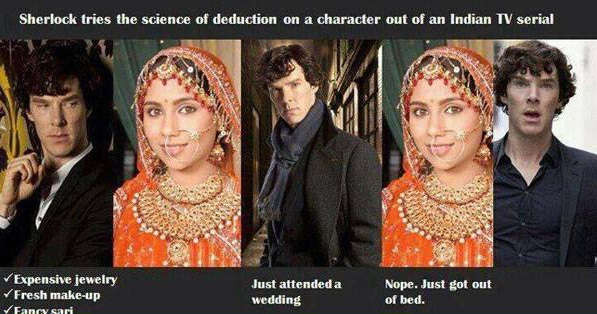 Moving on, we were at a party of a mutual friend and this was after we had broken up. It was a lot of her work friends and a few campus friends, which was great because I didn’t need anyone harping on about the break up and asking me questions.  So the break up was kinda recent but not too recent that my friends didn’t already know about it? I’d say it was about two months. Anyways, all the tables were basically filled up with her family, except one table were her work and campus friends were huddled together, and that’s the table I decided to join. So the table adjacent to us was my ex and the random dude I mentioned that she was to personify “sexual healing” with. So yeah, I was doing my thang, shovelling pizza down and talking to this very attractive manager opposite me. She was engaged, so I already had negative chance so I was able to converse freely without me feeling awkward.

Now have you ever read in novels those cliché lines like, “The way she looked at me, the way her lips melted into mines, the way my head against her chest made this chaotic world seem peaceful”. Yeah that rarely happens to me, and I don’t think the quoted line I used ever has happened to me. But I’ll tell you what did happen, “Aavi blinked once or twice, it felt like someone had just hit him straight in the face without warning and shock was still reverberating in his cheeks.” Yeah, there’s 7 guy cousins in my family and we brawl a lot, so I’ve experienced that physically, but trust me it figuratively is kinda worse. Physical shock goes away, mental shock, uhhhhhhh…………………. 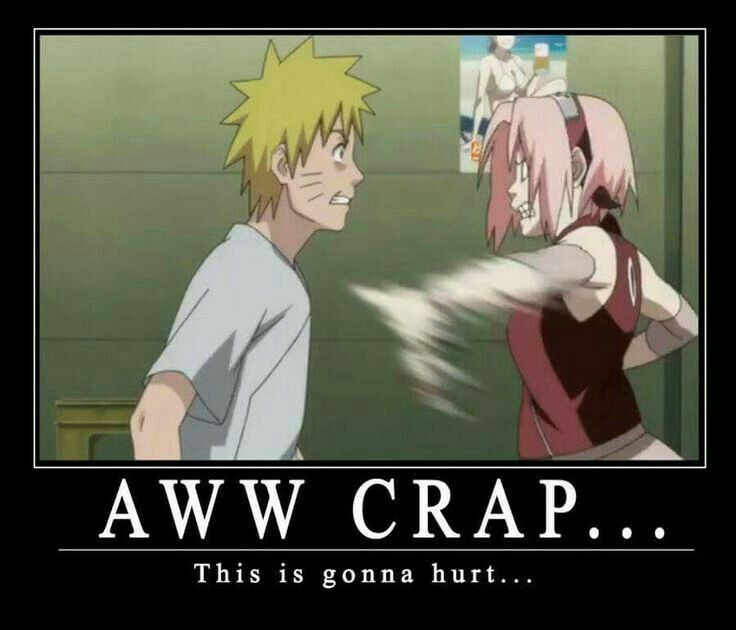 Yeah, so I’m busy conversing with everyone, trying not to be rude when bam !!!!!! The attractive engaged manager asks me “So is it not awkward that your ex is parallel to you flirting with a random dude?”.  And yeah, it felt like I had been figuratively been smacked. And now everyone at the table had gone like dead ass quiet, like they’re staring at me impatiently waiting for a response. And I’m like, “What do you mean ?”. And then my friend next to me reaches for a slice of pizza and casually throws in, “Yeah, Birthday Girl told everyone at work about your relationship and how it flopped.” Imagine processing all this at once, my mind is racing, mainly really really really really annoyed with Birthday girl. But I’m grateful that I was like calm about the whole thing and I responded, “Yeah it didn’t work out, but that always sucks doesn’t it”. Then I reached for the pizza. 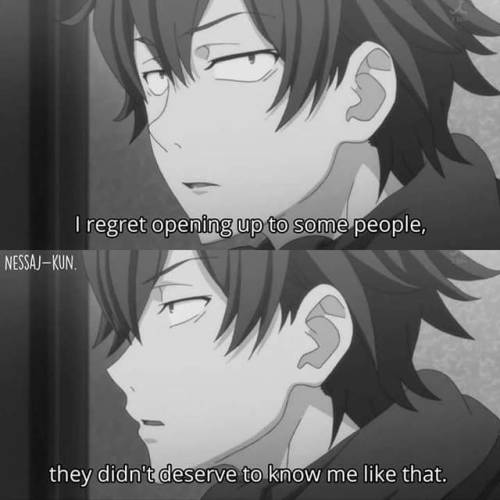 Another thing I was grateful for was the fact that the direction of the conversation had changed slightly. They were still going on about the ex, but now it was about, “How can she be engaged, and then randomly disappear with a guy for about 20 minutes only to reappear with him adjusting his belt and zipper and she dusting of twigs and leaves from her crotch area whilst readjusting her skirt”….Yeah, we were at a park.

See, now this incident with the Birthday girl and ex, was an incident of trust being broken on purpose. The irony was that I never told Birthday Girl about the breakup, it was the ex who informed Birthday Girl, which is funny since they are frienemies if you want to call it that. But yeah, I mean she had no business talking about a random relationship that was not her concern to her co workers who she had barely known. I mean like I’m not angry with her and I never brought it up with Birthday girl, but that’s just one of the many reasons as to why I’m very careful about what I say to who I say it.

I didn’t talk about friendships here, because I’m saving that for another time, I chose to focus more on the relationship side of things, because that’s where trust is usually emphasized. If you want me to do one on friendship, please let me know. 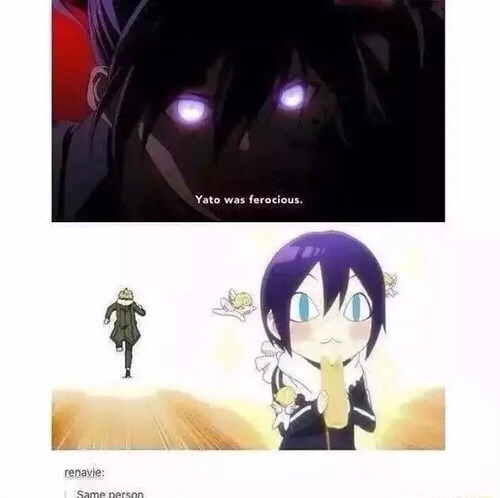 My advice to all you readers and fellow bloggers out there is to be very careful as to who you trust and what you trust them with. Many of us choose to speak to speak to the wrong people because they may tell us what we want to hear instead of what we need to listen to, do you understand what I’m saying? So embrace the closeness of your parents, spouse, sibling or single best friend and confide in them, especially if they make good decisions and give good advice. Trust me you’ll know who I’m talking about. If you’re afraid of losing face or dignity, trust me the fact that you have to talk someone means you’ve already lost face and dignity, so don’t stress too much about that.

Also talk to the Lord, whether you’re a Hindu, Jew or whatever, just make sure you talk to God or the Universe or whoever your higher power is. Talk to them frequently and even if something doesn’t immediately happen, it eventually will. Also, you can write it down, make a song about it, write a poem to describe your feelings. Or just do diary entries or write paragraphs. Maybe even start your own blog or podcast, as long as you have an outlet so that you do not become a “Cemetery for bad memories”. That’s original, just came up with it.

I’m not sure if this was an inspirational blog or not, please can you let me know in the comments section below.  That’s it from me my young Uchiha’s.