Aavi has his nose buried in a Superman comic in a library group room. Some people make their way past him to their seats, glance at his screen, and then proceed to snicker at him. “You’re a grown up and you still read things like that, grow up man, you’re such a dork” a girl snickers across the room while everyone else cackles in approval.  “Yeah, well why don’t you stand up for a change instead of constantly being on all four’s” Aavi sarcastically thinks without moving his eyes from the comic. Five minutes later, a google news alert pops up on his phone. “Huh, would you look at that, Stanlee just passed away” Aavi says mildly interestedly and goes back to Lois sidelining Clark. Suddenly the room is abuzz with people updating their status about how they miss Stanlee and how he will be missed. Aavi lifts up his head to  hear someone say, “I especially like the one Stanlee made about the Dark Night, the one from Got… Gotham, I think?”. “ That’s Batman you idiot, and that’s DC not Marvel you mudblood” Aavi cynically thinks. Suddenly every Tom, Dick and Harry has a personal heartfelt message for Stanlee.

What’s up my young Uchiha’s, it’s your favourite #INFJ rapper, I mean blogger here once again. Before I go further with this blog, I pay my respects to Stanlee as an avid comic book fan. I’d also like to apologize to anyone I offended. But yeah, (and it’s a blog so I’ll use the word “but” at the start of a sentence), today’s blog is more or less about accepting and embracing who you are. 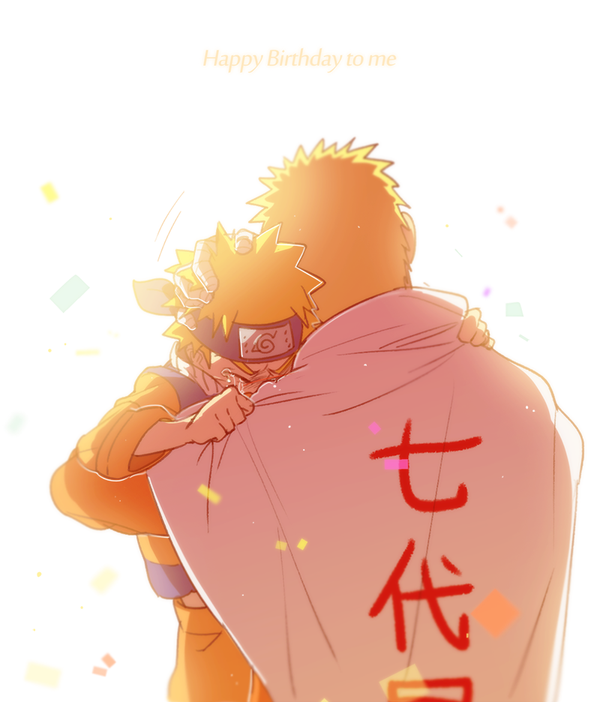 I’ve found that as life goes on, people either tend to embrace who they are and then there are people who tend to hide who they are. The question you need to ask yourself is, which one are you? Do you hide your interests and hobbies or do you talk about them openly without any feeling of embarrassment? I’m pretty sure from the memory above, you can kinda guess which category I fall into.

Now when I say embrace and be proud of you and what you represent and fancy, I don’t mean you should try to enforce it on others, like where you won’t shut up about it for even a second. I also don’t mean that you should bring it up at inappropriate times, for example you can’t cosplay in some body tight zero mission samus aran body suit when you go to Temple. (Btw, it’s so sexy, I mean this cosplayer does a good job, but it’s still far from close… and I’m not just saying it because she ignored me on IG, although not sure if it’s the same one so randomly pasted a pic).  And finally I’m not suggesting that you should be negative or disregard people because who they are and their preferences disagree with yours, because nobody like’s that kind of person.

What I’m saying is that you don’t have to be ashamed of who you are and what you are into, and that as you get older, you should appreciate you and your tastes as well as what you’ve learned from your experiences.

Here’s a personal life experience, for as long as I can remember I’ve loved to read. Whether it was the Beautiful  Past times of My Beloved Lord Sri Krishna, or those coloured reader series like Poll and Pax, or even fiction books like Artemis Fowel. My love for reading only deepened as I aged and I remember I was made fun of at Primary School because of that. At high school I was teased a little, I even earned the nickname of “Blart” as it was the title of a novel that I read at the time. However, that nickname only lasted for like 3 days and that kinda thing faded with time. I did have a so called “nerdy stigma” attached to me because of my passion for reading, but that wasn’t so bad. But I discovered that were also people who loved reading novels, but pretended they didn’t. When I sifted through their English narrative essays, I could spot scenes, descriptions and even lines borrowed from novels that I had previously read. Even more so apparently obvious was the fact that they knew the titles and plots of certain novels. When we later went our separate ways to Collage, they were more open about their reading tendencies, even taking online Facebook quizzes and  surveys about reading and literature.

I think what was weird yet expected was that I took this to another level due the fact that I watched anime and cartoons as well as read manga and comics. I’m also grateful that I started getting into these things at an age where I respected people’s feelings and opinions yet didn’t feel the need to conform to their opinions. My uncles once asked me what the point was of watching so much of anime, did I learn anything ? (The answer was HELL YEAH, but I didn’t wanna fuel their amusement). So instead I replied with a question asking what was the point of those detective and food shows that they watch. They said for both entertainment and science purposes. And I replied “Yeah, then how come you can’t even find out who left the milk out of the fridge? Or did you need a DNA sample for that?”. That basically shut them up. On a side note, that so called detective series was more about good looking people sleeping with each other for the dumbest “heroic” reasons ever, and the forensics didn’t make sense.

Another reason why people don’t feel the need to express who they are or what they represent is because they don’t receive enough validation for it. If you upload anything related to celebs, selfies, sport, alcohol, weed, quotes that seem deep but aren’t really or sarcastic memes, any of these listed things is embraced even if not truly liked  because they receive validation. Things like anime, cartoons, simple song lyrics, classic movie quotes, love songs are things not embraced as they don’t receive nearly as much of attention. HOWEVER, if you’re some kinda attractive Instagram model, these rules don’t apply. 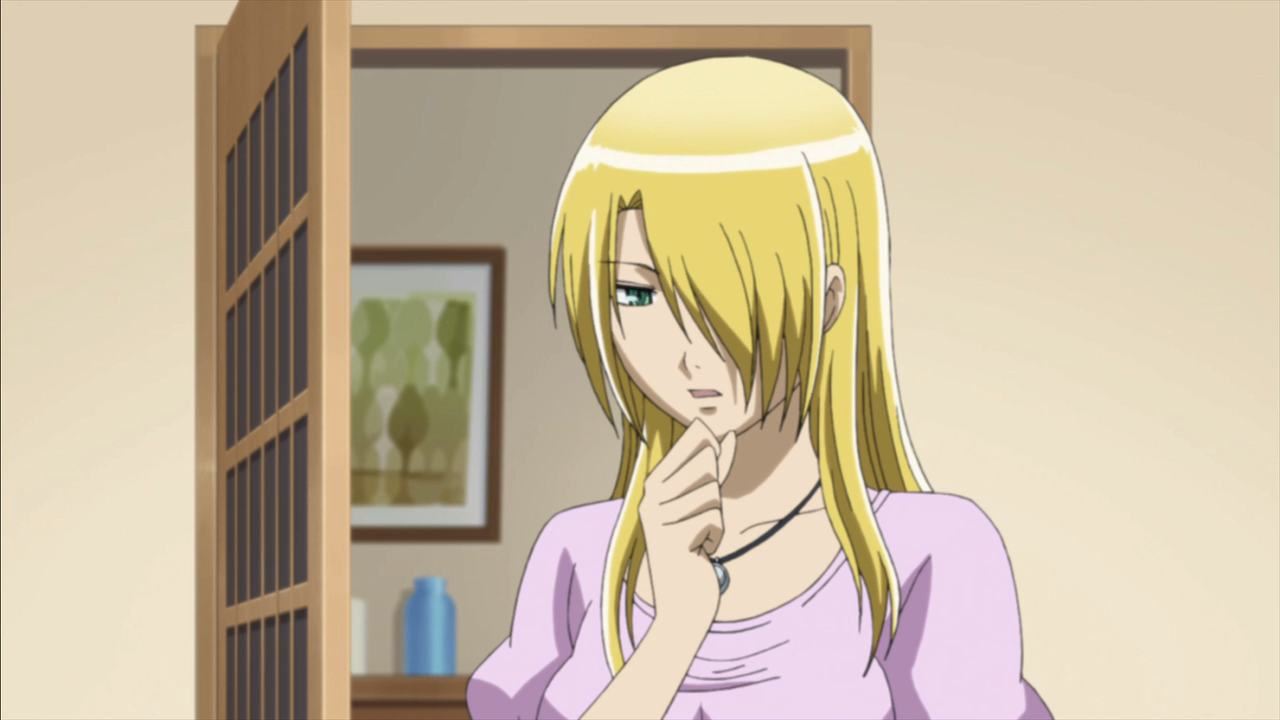 My advice to you is that you should be proud of who you are and embrace who you are as well as what you’re into, provided it does not cause harm to others. Detach yourself from the need or feeling for validation from others and you will also be far more happier and content. Smaller groups of friends who accept you for who you are is much better than a large online base that is invisible to you that simply gives you a thumbs up. Also no validation means you’re less likely to feel lonely. 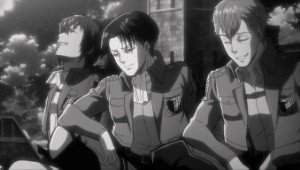 And it’s not just your likes or your interests that should be embraced but also your attitude, your personality and behaviour. It’s okay if you’re religious, if you’re a dancer, if you don’t smoke weed or vape or if you don’t drink alcohol. It’s okay if you aren’t with the “Ye” or “Jay” as they say. You don’t have to listen to mumble rappers brag about rented sport cars and ex girl friend models or rock music that preaches nothing matters. Just be you, and be the best version of you that you can possibly be even if you aren’t a “gangster” or “savage”. Whether you’re a girl or a guy, don’t feel ashamed to want to fall in love, guys especially since I know guys get a lot of criticism for openly admitting to things like that.

At the end of the day you will be comfortable in your own skin and you will also be glad that people like the real you, not some illusion that you created because you felt too ashamed.

For a lot of people, especially in this age of social media validation, they have to constantly be someone that is accepted for who they are on social media rather than the person they really are in reality. And as they age, they feel a greater need to please everyone else around them by pretending to be something that they’re not in order to gain the unnecessary approval of everyone else. And I’m sure that many people who put on this façade realize that after everyone is gone and the moment is over, they feel an overwhelming wave sadness and loneliness.  And as a person gets older, this becomes harder to stop, it becomes harder to stop pretending because if you did, you would just end up disappointing everyone. 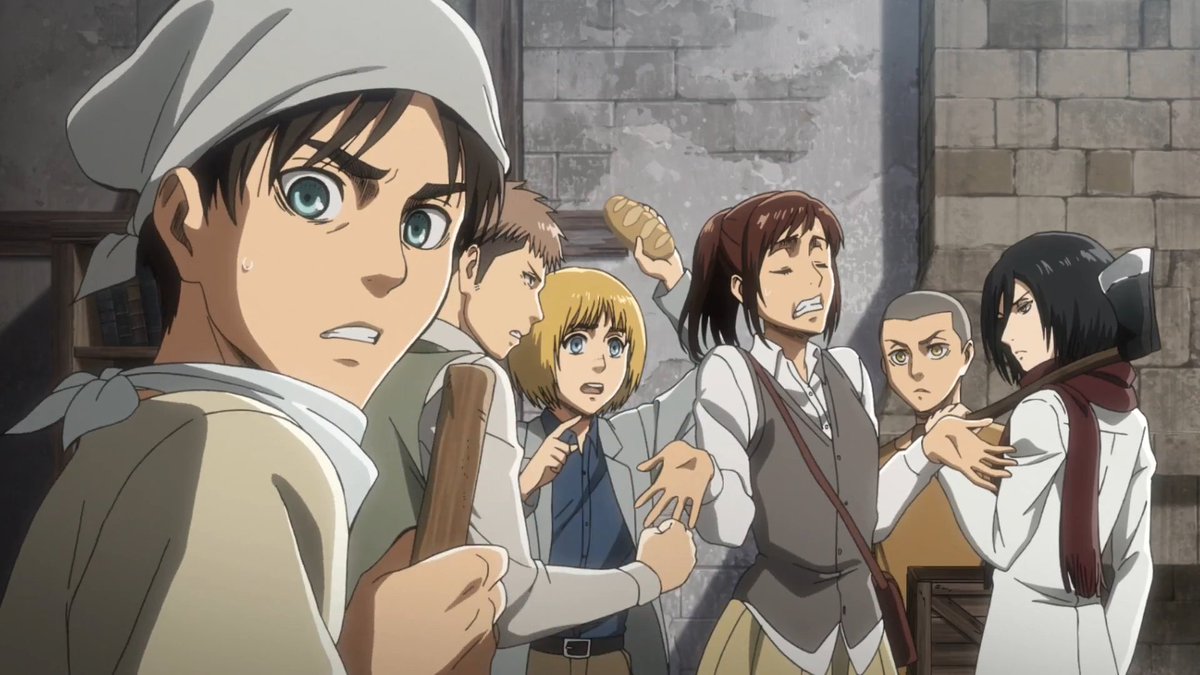 The more you try to be someone you’re not, the more lonely you’ll become. It may mean that you’ll have to lie and lie until you’re just tangled in a web of lies. You’ll just plunge yourself into meeting new people and making new experiences that you know you simply aren’t interested in. Acknowledging and respecting a person’s way of life is much different than actually trying to mimic their lifestyle.

Of course we’ve all been at a point in our lives where we’ve conformed simply for the sake fitting in with others and to not appear to be “weird”.  Be it at school, campus or work, we’ve all done it. But it’s important to realize that as life has progressed, so have we. We’ve learnt a lot of lessons, experienced a lot of weird and amazing happenings and made a lot of mistakes. We should take that wisdom and learn to apply it. We should do our best to live for ourselves so that we’re actually happy and not that we seem to be happy to falsely convince people, that let’s be honest, probably don’t even matter.  As you get older make sure you take those important steps to love being you, because trust me, when you’re honest with who you are, you can truly be happy.

So the next time someone pulls up next to you in traffic with the latest Nicki Minaj verse, you just pump up the Celine Dion in the car and offer a warm hearty wave of greeting.

So, until next time my young Uchiha’s. Live it up. 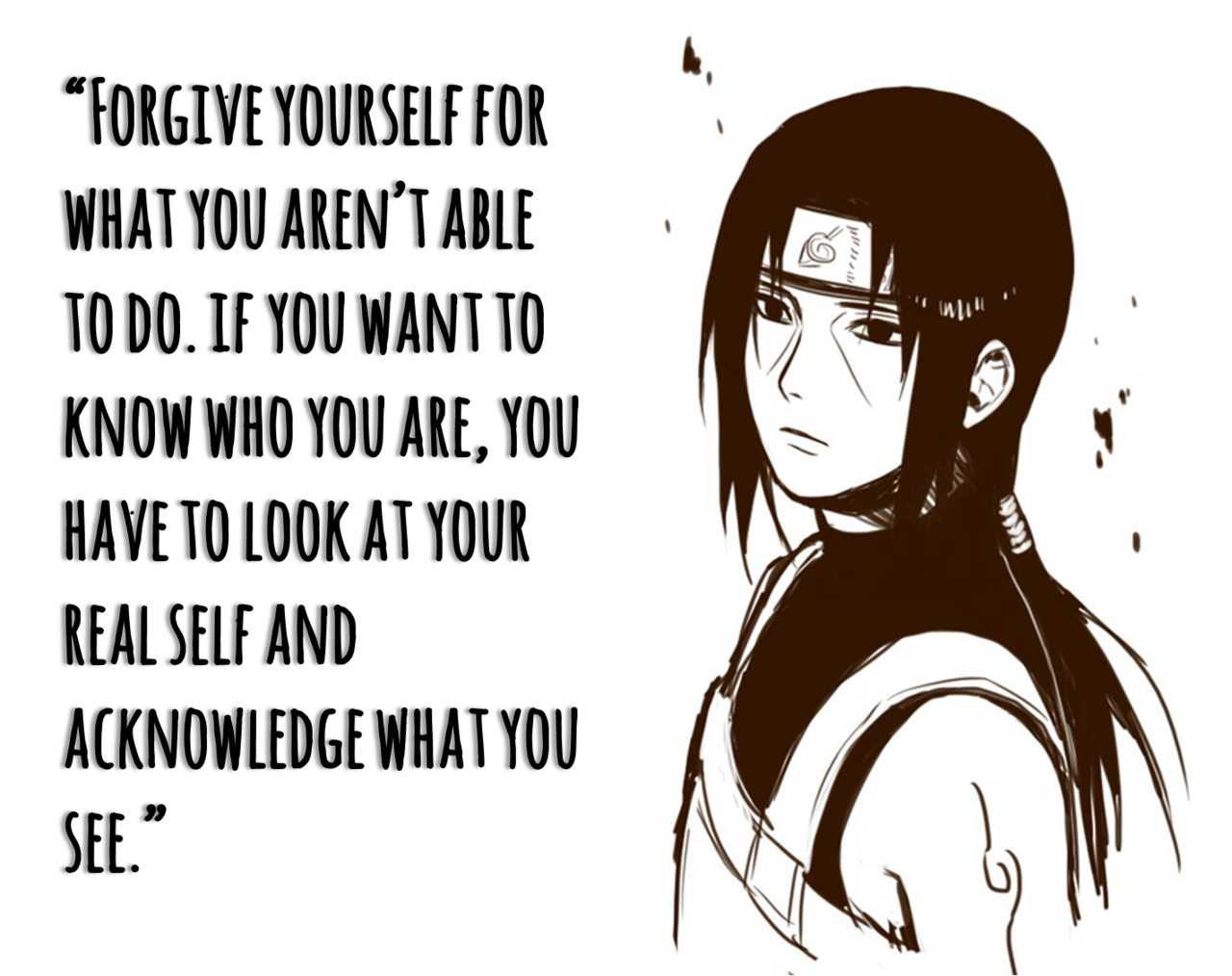