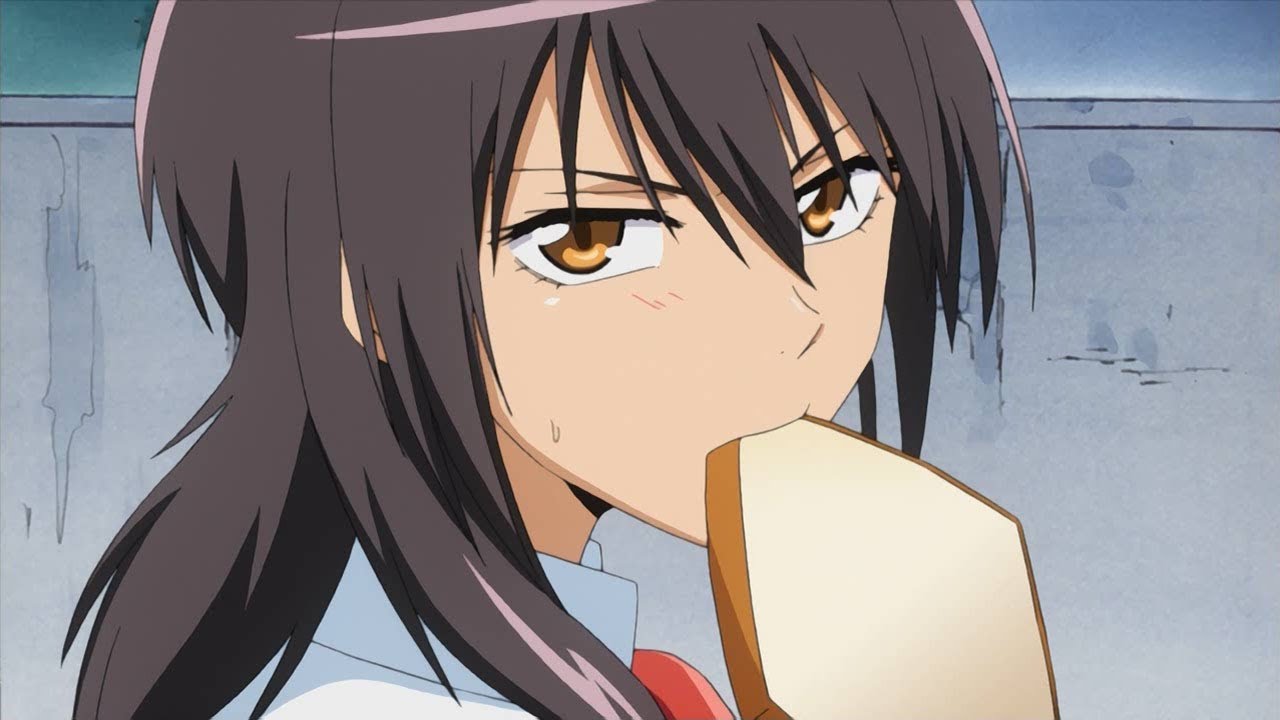 Aavi heard the slight rumble of the toaster signalling that it was about to pop. He approached the toaster just in time to grab 2 slices of toast that sprung into the air. Throwing a couple of cheese slices onto his toast, Aavi asked his dad to pass the margarine. As Aavi’s dad did so, he asked, “What’s the difference between butter and margarine ?”. Aavi greedily gulped down a generous portion of the toast and muttered something about the fat content, before returning to his sanctuary fortress of solitude, that is his bedroom. I know right, Aavi is so lame… !!

What’s up my fellow Uchihas, I find myself indulging in my favourite past time known as insomnia. I planned to do this blog sooner, but things happened, like my data plan being reduced and problems with the Wi-fi. There’s bound to be even more mistakes than usual, granted that this is being typed at 2:30am in the morn, so I request bail be set at reasonable price. So, getting into it. 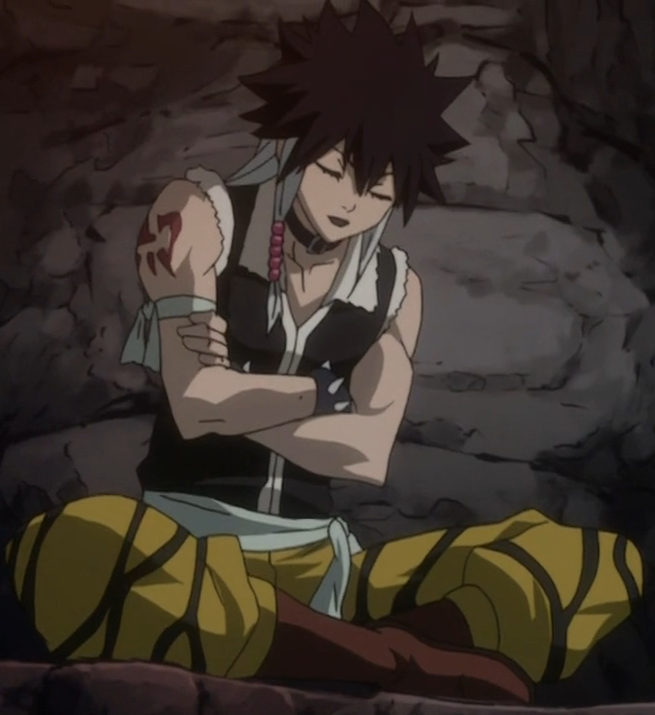 Butter and Margarine, can basically be classified as fat spreads. That’s something I’m sure we all know, butter is there more ? (And yes I’m aware that I used the word butter instead of but). But what if you wanted to dig a little deeper, to be able to know the difference so you had something to say to that uncle or cousin who never stops talking at family gatherings ?

So to start of, we’ve already learned or aware of the fact that margarine and butter are basically fat spreads. They differ in terms of composition, fats to be specific. If you’re a foodie, a food technologist scientist, a patient suffering from cholesterol or chronic illnesses, you will be aware of the different kinds of fats that are found in foods. There are mono-saturated, poly-saturated and unsaturated fats as well as trans fats. I know I should probably explain what butter and margarine is, but first I need to explain what fat is as well as the different kinds of fats, (That’s just my desi style, what can I say). Fat is a major source of energy and helps your body absorb vitamins. It is also
important for proper growth, and for keeping you healthy. Fat is also vital for keeping your organs safe from physical harm as well as serving as a shock absorber (I still remember that from campus days). Fat contains more energy than any other nutrient (per same amount of serving).

So you have 12 grams of fat that give you 110 calories, and 36 grams of carbohydrates and protein combined, giving you 140 calories in each serving. So the fat gives you 9.2 calories per gram, while the carbohydrates and proteins give you only 3.9 calories per gram, which means that the fats contain over two times as much energy per gram! So this tells us that lipids and fats are good for storing energy. 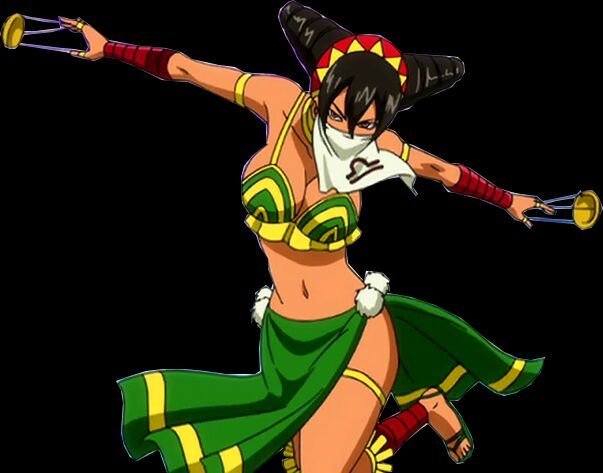 Knowing this is important, so you know not to cut it out of your life completely, and rather consume it in careful moderation. Also, fats also play a vital role in your genetic make up, bet you didn’t know that !!

Fats can be classified in several ways, the most popular and simplest way that consumers classify them is by their source, either animal or plant based and sometimes even synthetic. Consumers also tend to broadly judge certain fats as being “healthy for the heart” and some fats as just being plain unhealthy. While I prefer maintaining a simple open minded view on everything, it’s not so simple in this case.

As a food technologist, I prefer classifying fats according to their structure and bonds, and than focus on their source obtained from and properties. Fats more formally known as lipids are biological molecules that are insoluble in water, but are soluble in non-polar solvents, meaning that they are non-polar molecules. Solvent is a substance, usually like a liquid like water, that substrate dissolves or dispersed in. Polar and non-polar refer to the charge of molecules, and impact on solubility. 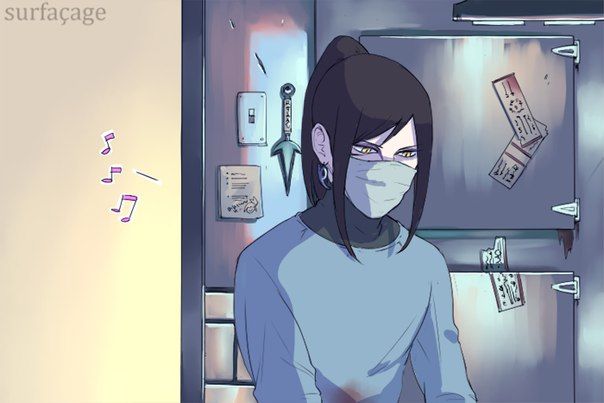 For the sake of this blog, I’m going to ignore steroids. Structurally, lipids are made up of glycerol combined with three carboxylic acids, which we food technologists call fatty acids. Glycerol combined with 3 fatty acids are referred to as “Triglycerides“. Triglycerides are esters, as they contain a functional group that consists of a carbon atom that is double-bonded to an oxygen atom, and that same carbon atom is single-bonded to an oxygen atom, bonded to another carbon atom. And these are formed via dehydration, or more simply put, a loss of water. 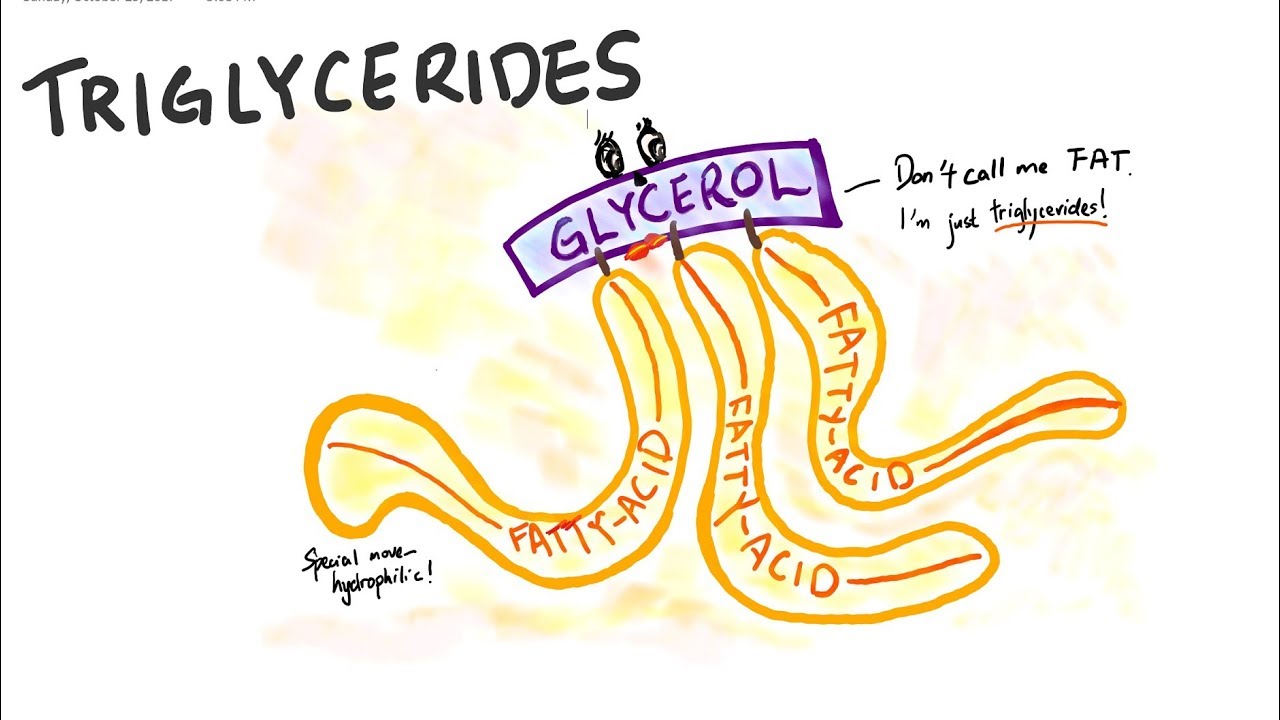 Functional groups can be defined as characteristic atom or group of atoms responsible for certain traits, properties and functions of molecules. I know this is a lot to wrap our heads around, it’s basically a whole lecture squeezed into a blog, but I promise after explaining the different bonded fats, the explanation of butter and margarine will be much more “palatable“. See what I did there ?

Saturated fats are triglycerides that have no double bonds in their carboxylic acid chains. Saturated fats are found in things like butter. Because their fatty acid chains are long and flexible, they can intertwine with one another, and because they’re non-polar, they’re attracted to each other, and not to polar things, like water. So this is part of why butter is a solid at room temperature – it’s because of the molecular interactions between these different fatty acid chains.

However, most of the trans fatty acids in the diet are produced during the process of partial hydrogenation (hardening) of vegetable oils into semi-solid fats. They are therefore found in hard margarines, partially hydrogenated oils, and in some bakery products, fried foods and other processed foods that are made using these.

The reason why trans fatty acids are so infamous are because of their adverse side effects. Trans fatty acids have an adverse effect on blood lipids and have been shown to increase the risk of heart disease. Trans fatty acids increase LDL-cholesterol (the ‘bad cholesterol’) and decrease HDL-cholesterol (the ‘good cholesterol’) and, in this way, increase the risk of cardiovascular disease if consumed in high amounts. They may also have adverse effects on cardiovascular disease risk that are independent of an effect on blood lipids (Mozaffarian et al. 2006).

To support this statement, I’m just going to copy and paste a study carried out below:

Now finally, we can get to what butter is and what margarine is. After explaining all that, I’m sure you’ll have a much better understanding of what they are.

Butter, on the other hand, is made from animal fat, so it contains more saturated fat.

Now I know it feels like in truth you could’ve skipped to the end to read that, but hey, all scientific journals basically have the core message in the conclusion. So this scientific blogs, now complete, the pics will be edited in later, once I’m awake, although it’s already been set to published. I’ve also attached a screenshot to the blog, to show you how much of research each blog entails.

Until next time my young Uchiha’s, 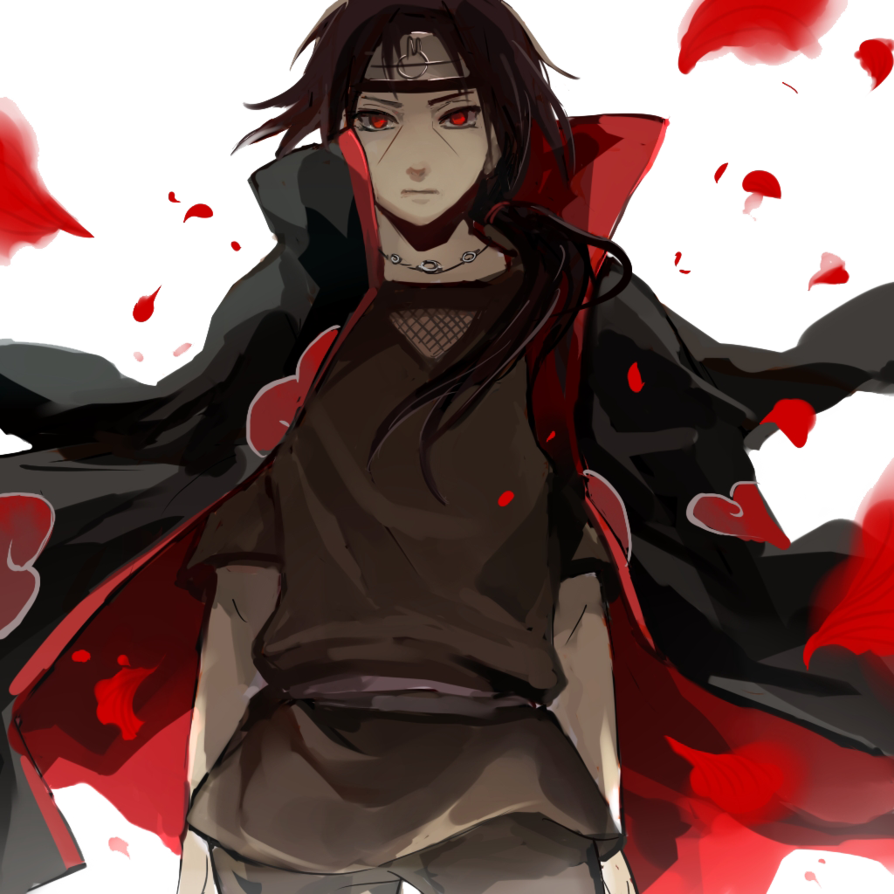