Aavi is busy preparing a salad, using tomatoes, onions, peppers, carrots and lettuce. After washing and rinsing all his veggies, he adds it to the salad, mixes everything and sits down to enjoy a much cleaner healthier meal. The first bite is delicious, although Aavi didn’t manage to get any lettuce in that bite. So Aavi forks some lettuce into his mouth, and munches slowly thinking that it tastes a little different. Aavi looks down into his bowl and notices the lettuce is slightly brown….. Wonder what that means, is the lettuce albino ?

What’s up my fellow Uchiha’s, it’s your favourite #INFJ rapper, I mean blogger, back again bringing you a much lighter topic compared the rest of the week. Today I’m going to talk about if the sensory attributes of food are in any way related to or affect the the safety, quality or nutritional value of food in any way. It’s kind of an interesting topic for me, being a food technologist and all that.

I first believe that I should define what  sensory attributes, food safety, quality and nutrition are before I proceed with the article, so;

Sensory attributes can be broken down into 3 classes that are;

These properties are not finite so to speak, or not yet at least, and precautions and steps must be taken to individually assess each property on it’s own to obtain a measure of that property of food without bias. It’s something to really wrap around your brain I know, but that was as simple as I could make it without insulting the science of it. There are also 4 factors that influence the perception of sensory attributes, they are as follows;

Of the 30 senses in the human body, we perceive the properties of food via sight, smell, taste, touch and hearing. It’s really interesting, there’s so much more like stimuli, receptors and so on, but I’ve already strayed too far, so I’ll go in depth another time perhaps. 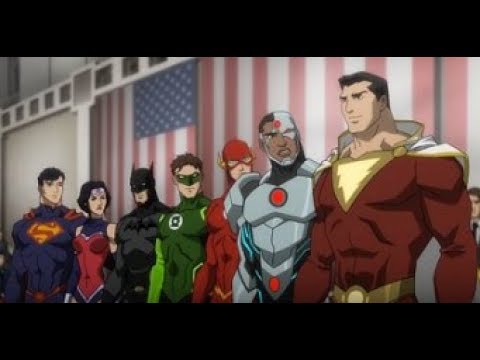 Food Safety and Quality: Although they’re slightly different, they usually go hand in hand, so I’ll explain them together. Now at first glance, they may seem simple enough to define, but as we’ve learned at campus, we had to dig through piles of scientific journals to get a 2 line definition, and that’s no exception here.

Food safety can be defined as all those hazards, whether chronic or acute, that may make food injurious to the health of the consumer. It is mandatory and cannot not be negotiated or ignored. Failure to abide by food safety standards can lead to the end of food company, loss of consumer life and plummet in the economy.

By combining Food Safety and Food Quality, we can come up with a suitable Food Control system. Again, according to FAO and WHO ,

Food Control may be defined as a mandatory regulatory activity of enforcement by national or local authorities to provide consumer protection and ensure that all foods during production, handling, storage, processing, and distribution are safe, wholesome and fit for human consumption; conform to safety and quality requirements; and are honestly and accurately labelled as prescribed by law.

Again I think I’ve ventured too far, but we’ll move onto the final definition.

Food Nutrition can simply surprisingly be defined by  WHO as:

Food nutrition is the intake of food, considered in relation to the body’s dietary needs.

So finally moving on…

Starting of with sensory attributes and if they affect Food Safety and Quality, what would you care to guess the answer is ? If you guessed yes, than sadly you’re correct…  I say sadly because you’re probably way smarter than I am.

But yes, sensory attributes do affect and influence the food safety and quality. For example, the wine industry in South Africa, in our very own Cape Town as well as New Zealand which has a bigger wine profit, both employ tasting to assess the quality of wine to ensure consumer satisfaction.  Of course it’s no secret that tasting of food is one of the most obvious and known ways of measuring food quality, you simply have to turn on the food channel observe this. Whether the product is at it’s desired level of sweetness, saltiness, sourness or presence of off tastes, this can all be perceived via taste to indicate a measure of quality.

Other forms of sensory analysis that involve food quality, are texture observations, most commonly mouth feel, how a product or beverage feels in one’s mouth. Observations can include whether a product is as smooth as it’s supposed to be or as thick or succulent as it should be ? Does the product crunch, snap or crackle the way it’s intended to ? Is it crisp, it is soggy ? Quality can be measured in these following ways.

Appearance is the usually the way we all perceive the quality of food without even realizing it. A glance at food is enough to indicate whether it’s to our liking or not. We usually observe colour, brightness, presence of bruise marks or defects. When a consumer purchases a product for the first time, appearance is usually the deciding factor, if the option of tasting is not available. Appearance can be misleading making it dangerous to simply limit observation of quality of food to observations of appearances.

Appearances can be observed using sight, microscopes and spectrophotometry. 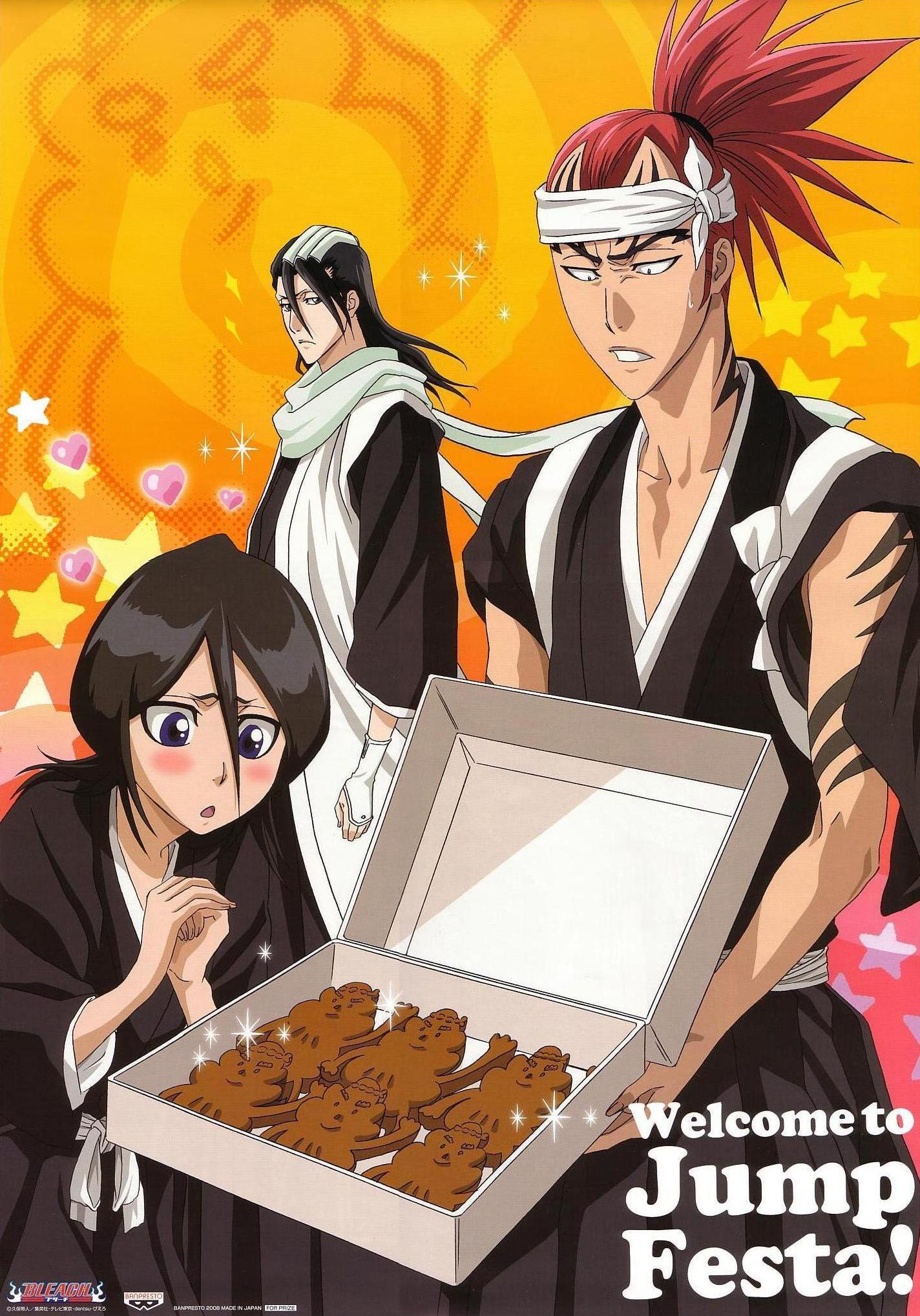 For quality I kept it a bit simple, because we measure quality in our own different ways as consumer and act on those thoughts and decisions. The methods that I listed below have their own standards and acceptable values, and that’s how quality is measured more or less in labs.

With regards to safety, flavour is definitely the worst possible option with regards to testing safety, tasting it particular. There are always different kinds of hazards such as physical hazards like glass or stones, chemical hazards like mercury and biological hazards like mould. To ingest any of these hazards would be dangerous and could prove to be fatal, which is why taste is never and option. I once ate a vader and almost lost a tooth trying to gnaw of a stone. With regards to safety, if something tastes bad, simply don’t consume it, as it’s difficult to pinpoint exactly what’s wrong with it using taste only.

Observing odour, is the safer half of using flavour to indicate if food is safe or not. Foul odours present could indicate the presence of fungal or mould growth, even before growth is visible on the food surface. Just as with taste, do not risk consuming said food item if foul odour is present. Another indicator is the presence of strong over powering presence of chemicals such as Sulphur.

Since using sensory analysis is dangerous with regards to flavour as it involves ingestion of potentially hazardous food products, there have been analytical methods developed as well as some still in development. Gas Chromatography coupled with Mass Spectrometry is a popular method being utilized. This is kind complicated to explain, especially since it requires understanding principles before the process itself can be understood. If you wan to understand it better, you can read up on it. 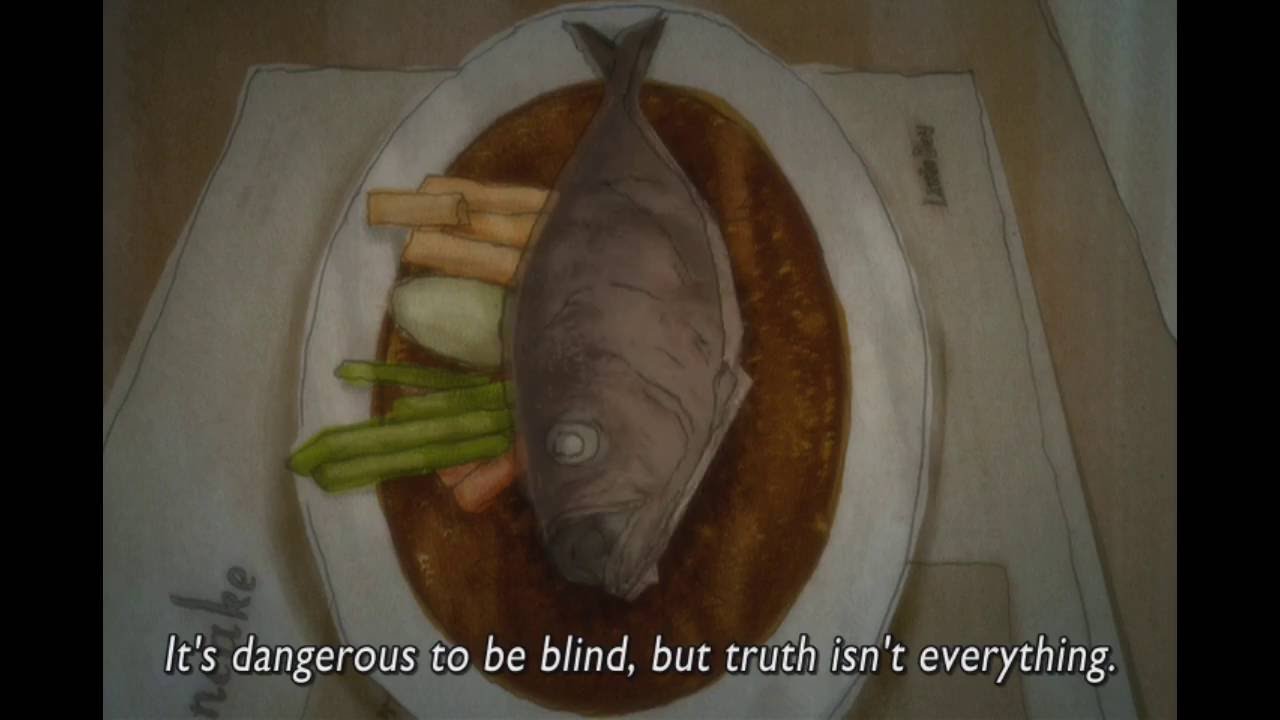 With regards to texture, you can employ the same methods I listed for measuring quality, except that the standards would be much stricter. Firmness, cohesiveness, springiness index, chewiness index and resilience are some of the properties measured to indicate safety. To test growth of micro-organisms that may be present, sugar profile and water activity can be measured using spectometry and water activity metres respectively. Mass spectrometer combined mass spectrometer is another way to ensure safety via texture analysis.

With regards to appearance, using the naked eye or microscope to search for traces of or growth of food spoilage microbes such as fungi or mould is possible. Swabs of food samples, processing equipment plates or homogenized food samples can grown in/on various media such as broths, agars, slants etc, to test safety of food. Homogenized food samples can also be used to check for trace chemicals. Wavelength analysis combined with spectrophotometry can also be used with regards to appearance and food safety. Odd readings may suggest presence of foreign particles.

Moving on to the nutrition aspect finally, I was curious about this part in particular. Currently it’s very difficult to determine a clear relationship between the sensory attributes of a food product and it’s nutrition. One theory is that if you change the natural taste of a food or food component, via cooking and processing, you may have destroyed the essential bioactive components and nutrients of the food stuff. Sensory analysis leans towards the idea that the more a flavour of a foodstuff is killed or reduced significantly, the the greater the nutrition loss from the food stuff. 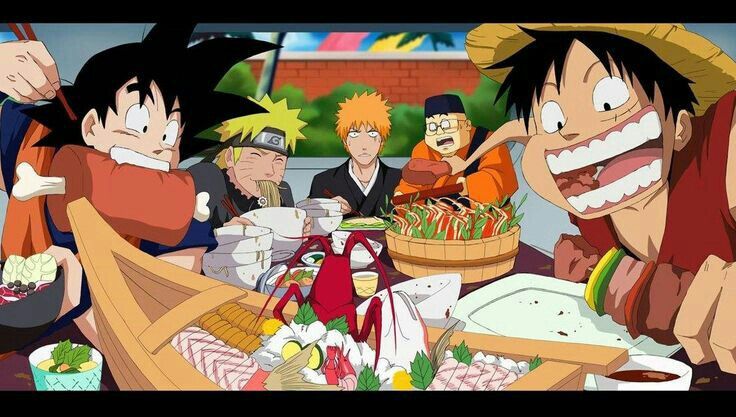 Food such as fast food in particular and deep fried food are usually unhealthy due to the high levels of carbs and fats and lipids that they contain. Braaied meat has been found to contain carcinogens and if consumed frequently in great amounts at periods at a time, a person is in severe risk of developing cancer, obesity and other chronic illnesses. Even though the relationship between sensory attributes and nutrition is proving hard to find, what is clear is that the longer processing or over processing does diminish the nutritional value of foods. 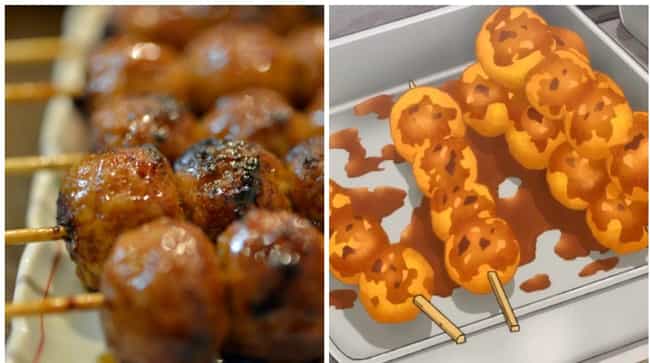 And that’s basically it for this blog post. I was going to write more, but I ended up watching the final episodes of friends while typing the paragraph above, and lets just say my tears have spoken. I know that this blog was a bit different, I’m not talking about the factual part. I tried to keep this in theme with a scientific report format, taking information from reliable sources. However, I didn’t properly reference or follow the same format, choosing to go with a blog themed option, as this is a blog.

Until next time my young Uchihas. 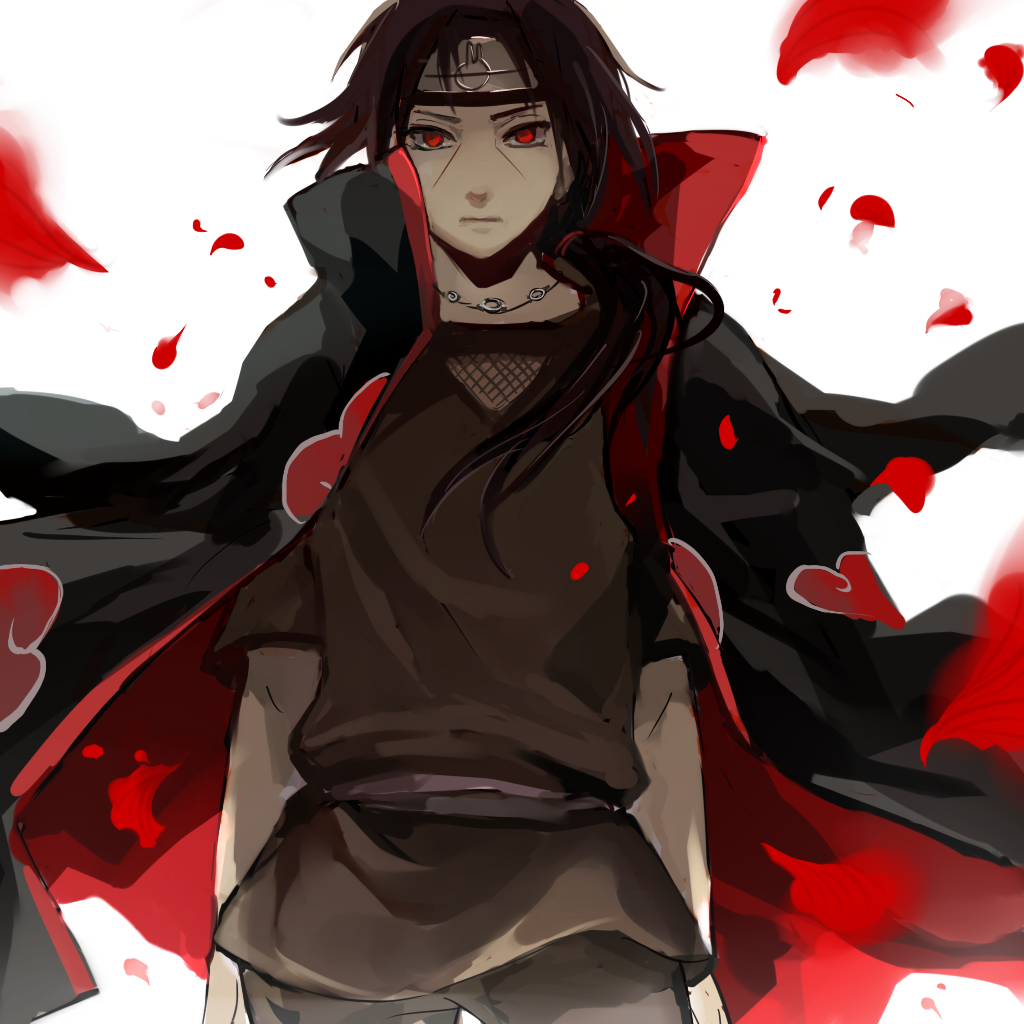