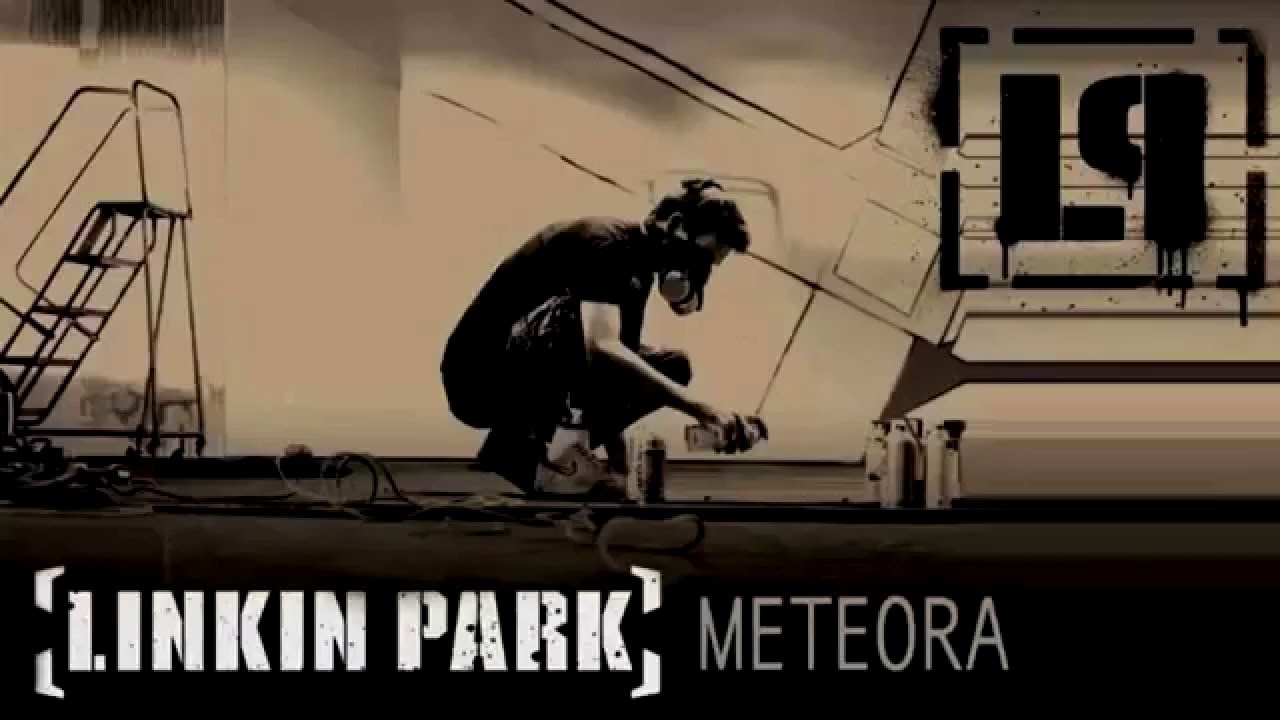 I found myself perusing through folders of music from my slightly younger days, when I was more or less 16 years of age. I stumbled upon some Linkin Park songs, and I thought “Wow”, remember those days… But I also noticed something else, as I listened to the songs, I identified a pattern. I started of with their biggest popular songs and as I moved towards the end of the folder, there were the songs that probably only the true hardcore fans listened to, yet these songs were so full of raw emotion and yet they weren’t so publicized. 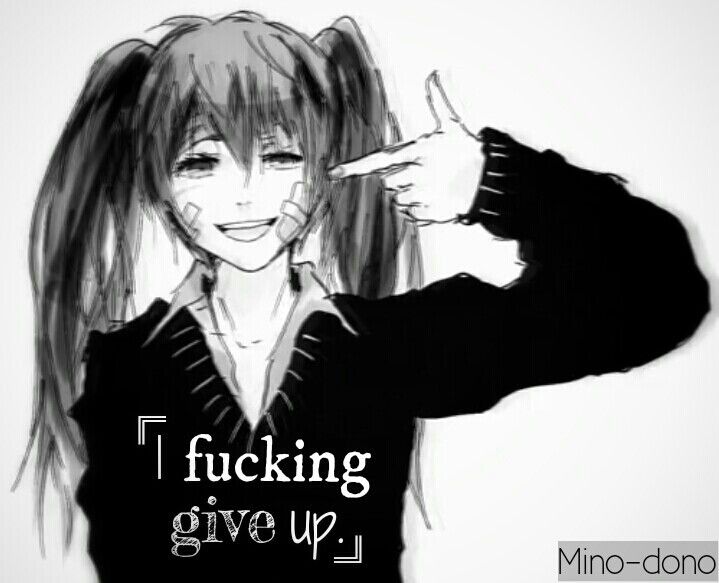 What’s up my awesome Uchiha’s, welcome to today’s topic which I decided last night, was originally going to deal with personalities which was a fun topic, but I found myself 30 min before opening my laptop in the scenario in the first paragraph. Now I know so far, these paragraphs may not be following the topic but bear with me as I attempt to delve into the depths of this messy web that is my mind and attempt tie up these thoughts entangled in this web. 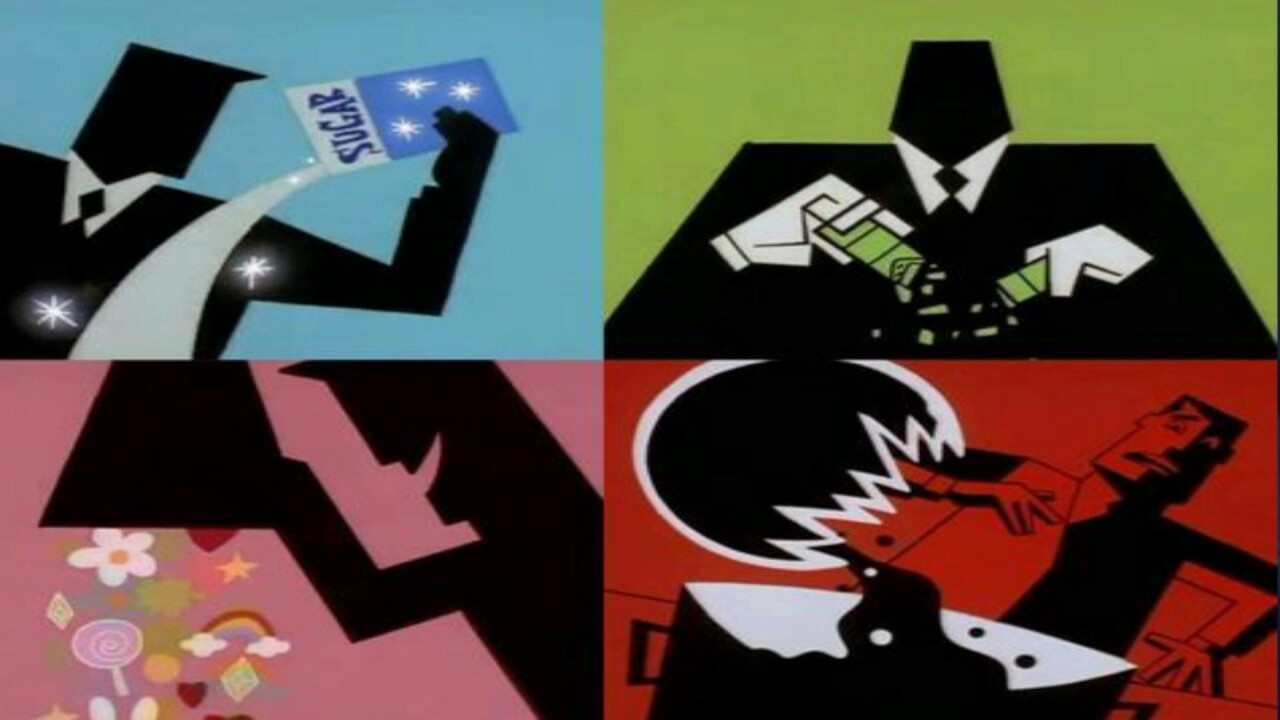 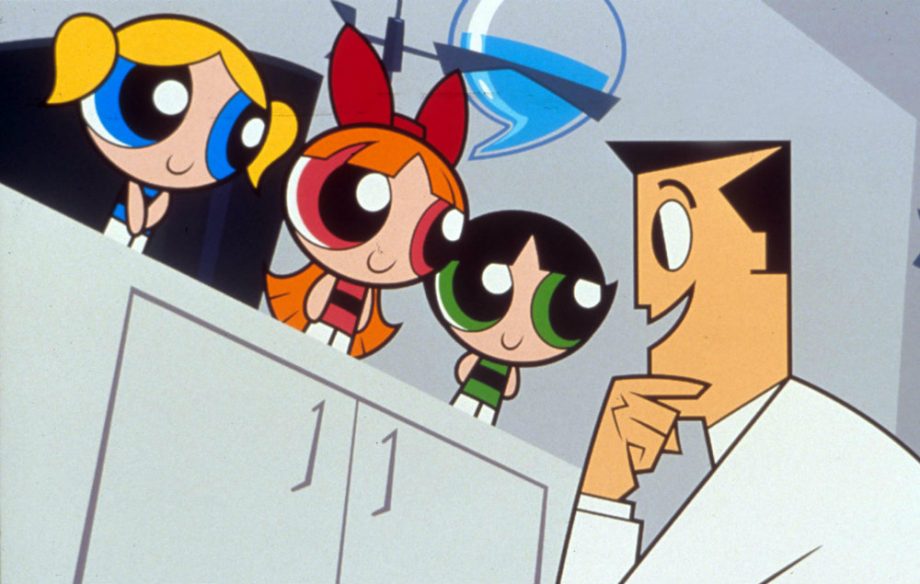 According to the Google dictionary, validation can be defined as;

As well as (And I swear this is the google dictionary):

they have exaggerated needs for acceptance and validation

Looks like Google may be tapping into all that sarcasm and cynicism I previously had.  But trust me, I’ll do my best to come across NOT as cynical and savagely sarcastic (almost forgot the word “not”, so I put it in all caps).

Now, the Linken Park songs, how may they relate to validation ? Well I’m glad you asked. Remember the good old high school days ? I try not to, but when I do, I always find myself cringing and I guess for good reason. I hate categorizing people, but I guess I fit the “emo group” ? I listened to a lot of rock, rap, alternate rock and country music back than. Now I know what that sounds like, the recipe for the powerpuff girls, but instead of sugar, spice and everything nice, I think I just received the “Chemical X” part of the recipe.

I always found myself posting these sad quotes, sad lyrics and sad pictures, and I realized years later, that this was less about expression and more about recognition and acceptance by specific people  that I desired it from. There are a lot of people who have not realized this or chosen to ignore this and go on despite being conscious of this.

Now getting back to the so called good old high school days, I remember the so called clique I belonged to, the emo group as I mentioned above. But what I also noticed was that there were countless times when the “girls who frequently dated”, or the “popular guys” or the “athletes” or the “chilled ones” posted these sad quotes and things. And I would remember the quotes and BBM profile pic updates,  being so profound and intense quotes about heart break.

At first I thought this wasn’t fair because (inhales and channels inner Fergie) “these chicks be jacking my style”. But it was more than simply that these people were saying or acting in a manner similar to mines, yet not being painted with the same brush as I was. It was more than simply that I was constantly in an “emo” state whereas these people would just go through ” momentary phases” of being “emo”. It was more than the fact that my quotes or song lyrics were deep yet honest and matched my state of mind and place in society and stuff (Oh Krishna I was lame back than), whereas these “fakeass pop pocks” got a simple paper cut and would cry about, and yet be congratulated whilst I was mocked so to speak. 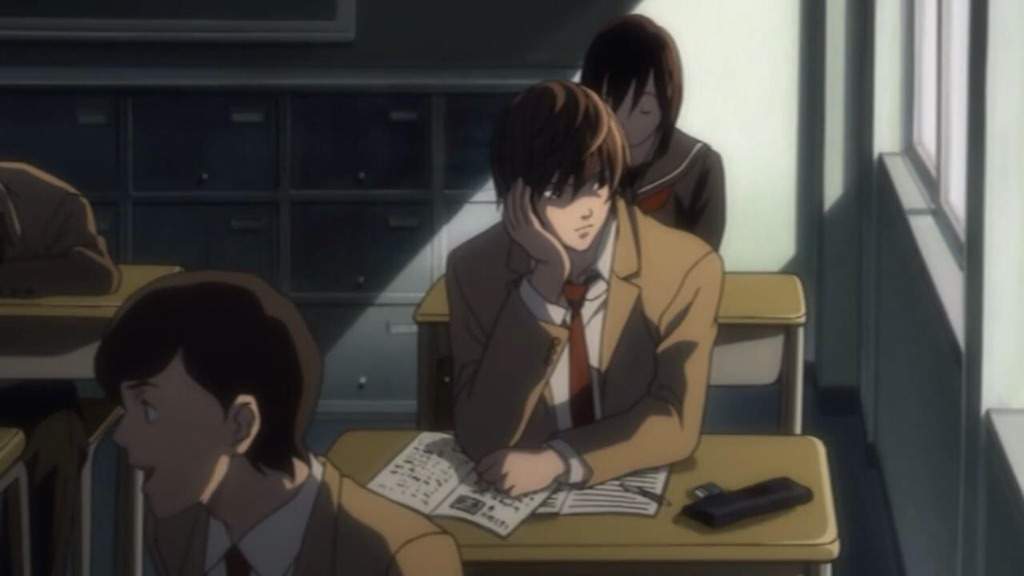 But I know now the difference between us was simply that they were rewarded for their pangs for attention and received the subtle yet firmly requested need for being understood. I on the other hand, simply got nothing, most likely even negative backlash for my craving for validation from others. Ironically, it was this being “forced to deal with everything myself” that led to me ending up being levels above almost everyone else in almost every room in terms of wisdom.

And that’s why back than and even now, when people talk about Linkin Park or similar artists or similar genres of music, they always almost only know a few of the big commercialized Linkin Park songs rather than the lesser known songs that are filled with more of the artists’ true raw emotion and actual meaning. It’s because everyone knows this song and they can “relate” to it, rather than a lesser know Linkin Park song. I believe that these very same people used these songs or whatever it is as a tool, not for understanding or finding comfort within themselves, but rather to gain validation and acceptance from others.

It’s no secret that validation is a need among humans as discussed by; Maslow’s hierarchy of needs . Human beings are social creatures so I’m not really surprised by fact that they require validation. In the past, validation was limited to awards, celebrating a person or thing and even pageants which could be used to even use validation to make money.

It’s no secret that social media thrives of people’s need to be validated. I won’t deny the perks and advantages of being able to inform, promote, share and communicate information as well as to keep in contact with family. But let’s be real here, social validation has gone beyond an “Instagram Model” simply being able to post a single selfie and gain more followers than any of our previous great leaders like Ghandi or Obama ever had. 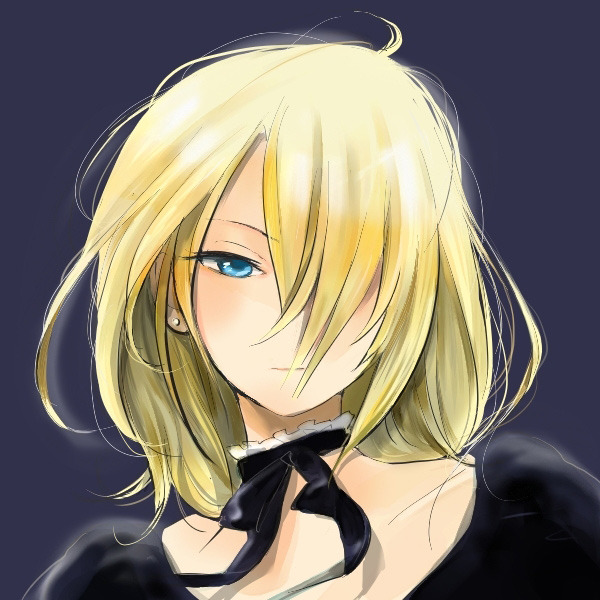 It’s gotten to the point where someone can simply be popular or attractive and receive so much of validation, that they can make enough money of that validation by simply doing nothing. You want proof, just search for the endless list of mindless vloggers (Not David Dobrik, he’s truly amazing) and Youtube/twitch thots and you’ll see what I’m talking about. I’m scared you may fall prey to their schemes and fall victim but I’ll risk sharing a link where Pewdiepie shows a clip of twitch streamer bragging about making 40 dollars of some “creep” literally doing nothing. Here’s the link below:

I would’ve liked to go on and basically advise on how to deal with pangs of validation from others because whether you receive it or not, you’ll eventually end up miserable sooner or later if you don’t deal with it. I’m not saying to stay of the relatable memes or whatever, I’m just saying that be true to yourself and be liked to who you are and who not who will gain you the most acceptance. But I’m lazy and I accept that, so ciau for now. 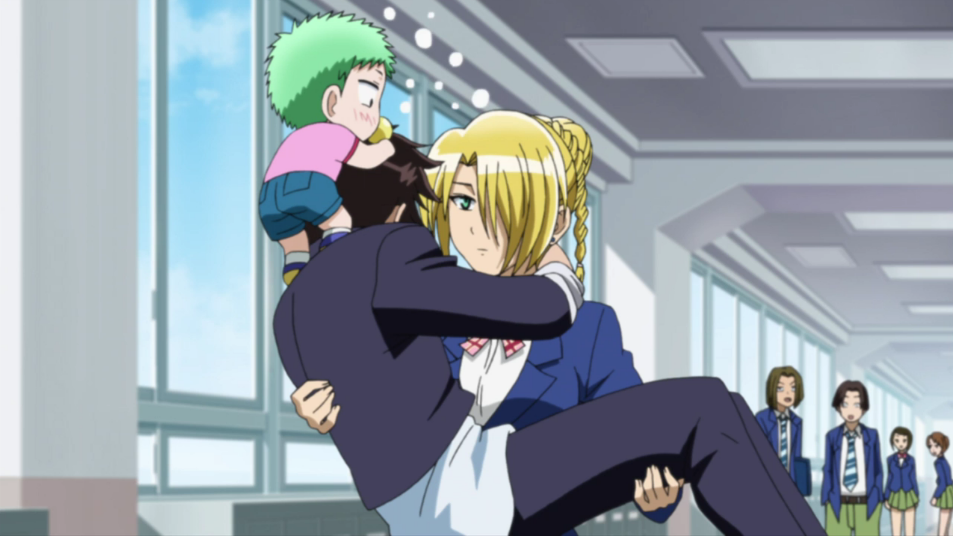